National Elections System Trust (NEST) on Wednesday called on political parties to exercise peace ahead of the fresh election as the countdown to the 150 days continues for the country to hold fresh presidential election.

In an interview with Malawi News Agency (Mana) in Blantyre, NEST Executive Director, Unandi Banda said there was need for concerted efforts from all stakeholders to ensure that the fresh presidential election are fruitful and on the other hand promote the interest of all Malawians.

He appealed to political parties to forget that the country recently had elections and focus on fresh election by preparing for clean and issue based campaign.

‚ÄúPolitical parties, supporters and concerned electoral stakeholders should work together for a successful fresh presidential election; in so doing the country will avoid another political impasse that the country experienced recently.

‚ÄúConducting clean campaign is a greatest tool in the coming election as there is need for political parties to focus on presenting good ideologies to Malawians,‚Äù Banda said.

He advised political parties to be passionate about the country and consider alliances based on the spirit of working together, improving of democracy and plans to develop the country.

‚ÄúPolitical parties should put aside their selfishness, pride and have the heart of sharing ideas and one goal of working together for the betterment of this country,‚Äù the Executive Director explained.

Chilobwe resident, George Phiri said that political parties need to encourage their members to be tolerant to members of other parties.

He observed that with the issue of parties forming electoral alliance chances of tense political campaigns are abound to merge among them.

‚ÄúAm worried if political parties will not be keen in reducing hate speeches political violence might be part of the campaign scenes,‚Äù Veteran Political observed, Maxwell Mwale added.

He said political parties should refrain from engaging young people from acts of political violence during the campaigns.

Currently, Legal Affairs Committee of Parliament has reportedly proposed that the fresh presidential election should be held on May 19, 2020. 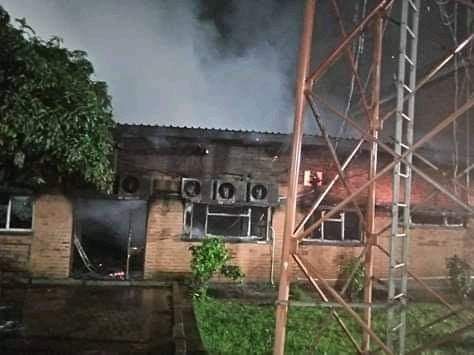 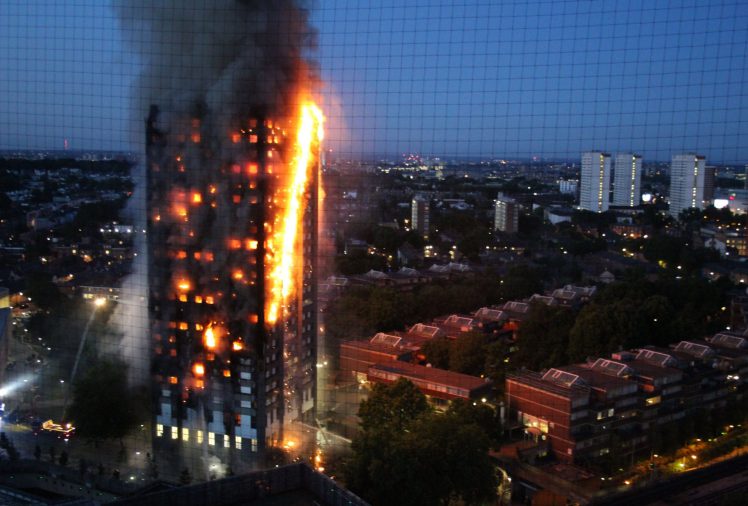