Police never fail to show us its ugly side even if it is the time of mourning. In a similar shameful incident, two policemen kicked and manhandled the father of a girl student who committed suicide in Telangana.

Sandhya Rani, a student of Narayana College in Sanga Reddy, had committed suicide on Monday evening. Later, her body was shifted to a hospital in Patancheru in Sangareddy district.

The scuffle broke out after the family members and students broke into the mortuary and tried to take away the girl’s body to protest against the college authorities.

However, the police intervened and during the argument, the cops were caught on camera manhandling and kicking the father of the student.

The girl student reportedly committed suicide at the bathroom of her hospital. The student’s father had also lodged a complaint against the college authorities for negligence.

According to Sandhya’s father, the student was suffering from fever but the college authorities neither allowed her to go home nor provided her proper medical care.

The video of the incident has gone viral on social media. After the video became public, the Superintendent of Police (SP) tweeted that the police acted in an attempt to prevent the protesters from taking the law into their hands.

He also said that action will be taken against any officer who indulged in willful misbehaviour. Sandhya was an intermediate first-year student.

Sandhya’s father Chandrashekher was kicked when the police forcibly took away the freezer box in which the victim’s bod kept.

According to a report in The Hindu, Sandhya’s parents also staged a protest outside on Wednesday when the police brought her body for postmortem. 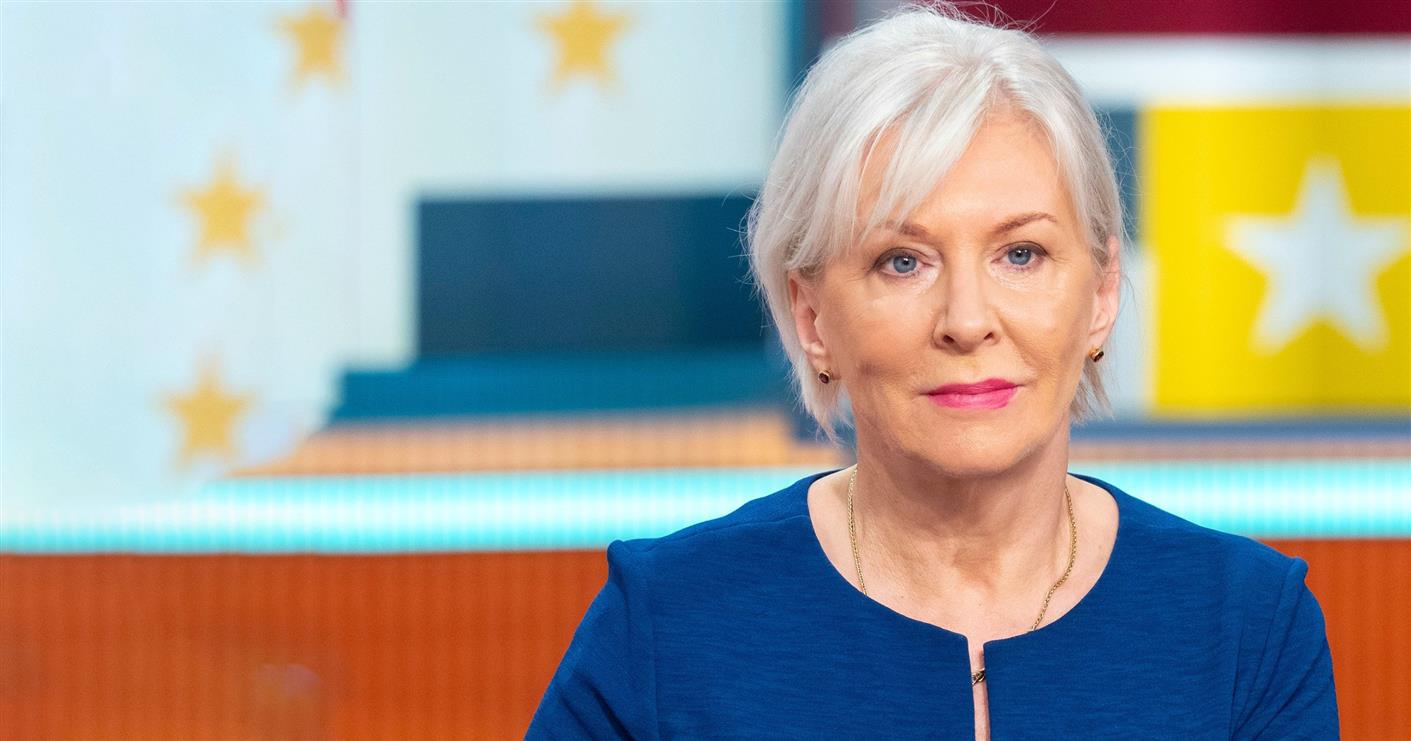 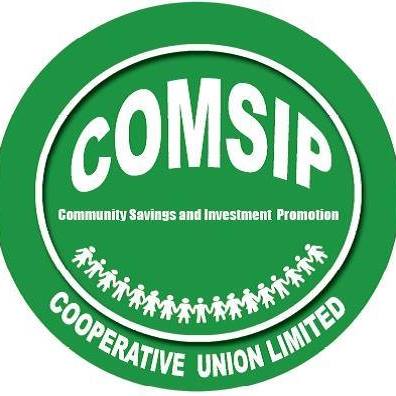