NIGERIA – A prophet of the Cherubim and Seraphim Church, Seyi Adelana, was arraigned at an Ikeja Sexual Offences and Domestic Violence Court for allegedly sodomising two teenage boys in Nigeria.

Adelana is facing a two-count charge bordering on sexual assault. He, however, pleaded not guilty.

According to the state prosecutor, Mrs Arinola Momoh-Ayokanbi, Adelana committed the offences from June 2018 to January 2019 at his residence. Momoh-Ayokanbi said the defendant lured the boys with cash gifts before sexually assaulting them.

The prosecutor said the defendant was arrested after the second complainant told his mother what had happened. The offences contravene Section 261 of the Criminal Law of Lagos 2015.

Justice Abiola Soladoye ordered that the defendant should be remanded at a correctional center. Soladoye then adjourned the case until April 22, for trial. 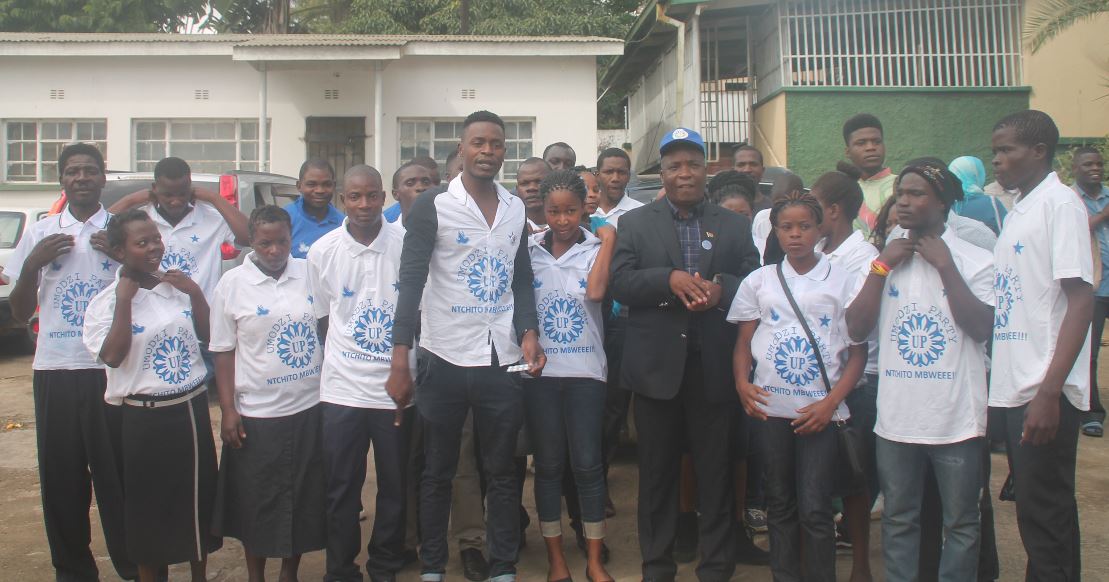 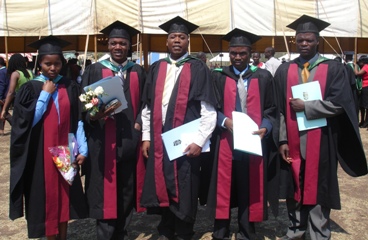