In Ekiti State,Nigeria – Three secondary teachers have been arrested by The Police for allegedly having carnal knowledge of female students believed to be minors.

Abutu said in Ado Ekiti that;

‚Äúthe teachers were reported to the police through a petition received from an undisclosed person that the suspects allegedly molested the victims sexually‚Äù.

The police spokesperson said, the suspects alleged to have had sexual intercourse with the pupils;

‚Äúone from Osi Grammar school and two from All Souls Grammar School are in our custody and they are giving us useful information.

‚ÄúWe have invited the victims and they are giving useful information to us as well. But as of now, the victim from Osi Grammar School declined the allegation while being interrogated.

‚ÄúBut we are not resting on that, we will get to the root of the matter,‚Äù he said.

Abutu said the victims from All Souls have been invited by the police for interrogation, saying they are yet to give information concerning the incident. 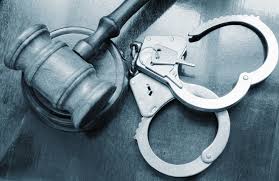 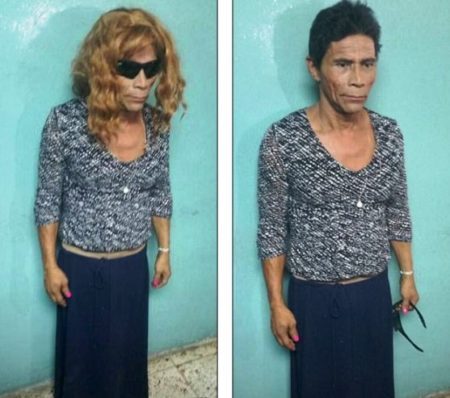 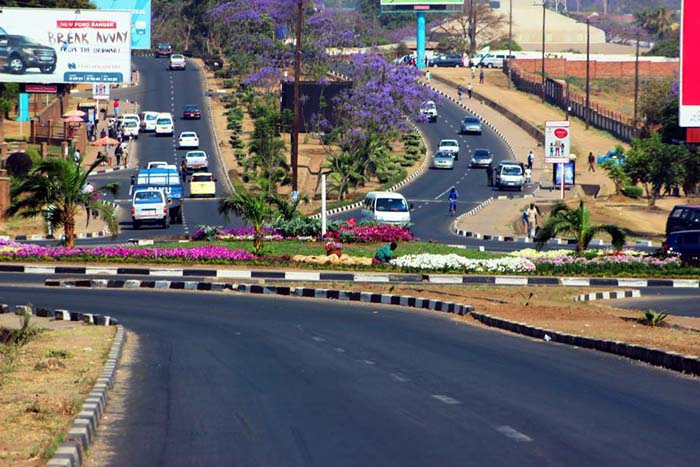