A woman who was faking blindness in order to beg for alms has been apprehended by the Police in Imo State, Nigeria.

A 37-year-old identified as Ngozi Dike, has been arrested for faking blindness in order to attract sympathy for alms, while also using two children for the same purpose.

Police Public Relations Officer in Anambra State, SP Haruna Mohammed made this known in a statement saying the woman was arrested at a local market on Saturday.

‚ÄúThe suspect pretended to be afflicted with blindness, and was using two children, namely: Blessing Ezenwanne, ‚Äòf‚Äô, aged eight, of Ugwuta Town and Favour Ezeagu, f‚Äô aged 11 of Nwari, Ohaji-Egbema of Imo State, to beg for alms. Preliminary investigation revealed that the suspect is neither blind nor afflicted with any ailment as she claimed.‚Äù

Haruna added that the woman got the two children she uses from their parents, whom she deceived that she wants to train the girls in school, but brought them to the town instead to use them for begging in the market.

He told local media that the case is under investigation after which the suspect would be charged to court for prosecution. 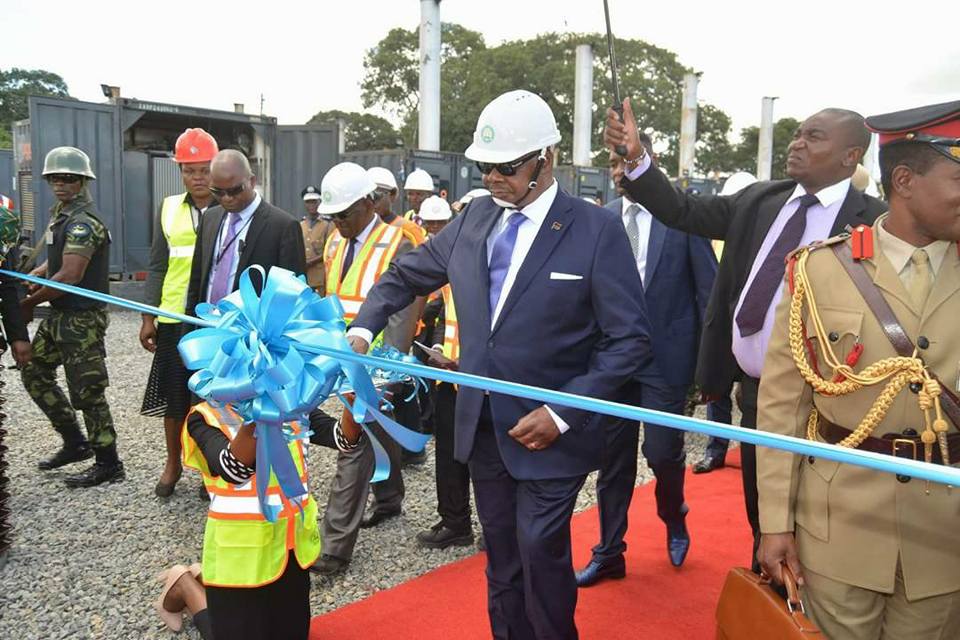 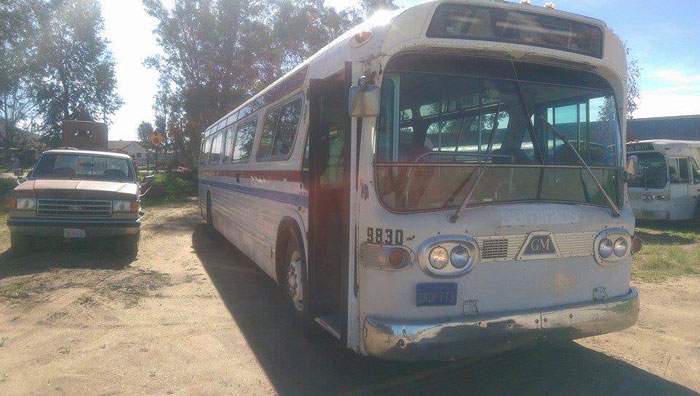 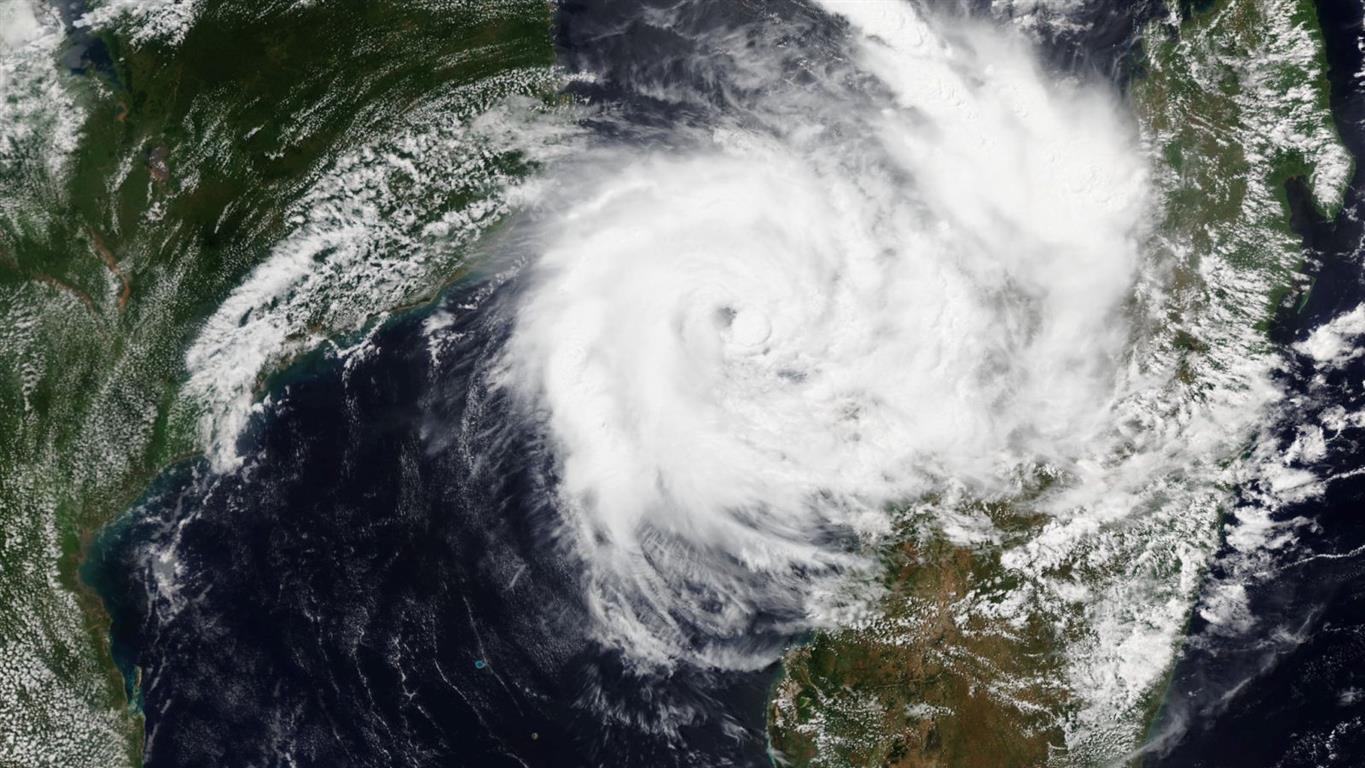