IRAN – About 8 percent of the Members of Parliament in Iran have been infected by the deadly Coronavirus that is now sweeping across the country. The number of MPs infected now stands at 23 as confirmed by Iranâ€™s deputy speaker Abdul Reza Misri.

Coronavirus has already killed two senior government officials, including a Member of Parliament in Iran. The Vice President has also been confirmed to be infected with the virus. The head of the countryâ€™s emergency medical services, Pirhossein Kolivand is also ill.

In Iran, the virus has killed 77 people, infected 2,336, an increase of 835 in new infections in less than a week. Health experts fear that the rate of infections might be higher than the confirmed cases given that currently, the ratio of deaths to infections stands at 3.3 percent.

Ayatollah Ali Khamenei, Iranâ€™s supreme leader has ordered 300,000 soldiers and volunteers to â€śdo what it takesâ€ť to contain the spreading virus that seems to be taking a toll on almost every sector. Iran is set to be the second-most affected country by Coronavirus after China.

The deadly virus is said to have originated in China, in the city of Wuhan. More than 3,000 people have been killed with now 90,000 having been infected. The largest number of deaths and infections reported are in China even as the virus continues to spread across the world.

According to the World Health Organization (WHO) head, Tedros Adhanom Ghebreyesus, about 3.4 percent of confirmed cases of the coronavirus, also known as Covid-19, had died, far above seasonal fluâ€™s fatality rate of under 1 percent.

Chinaâ€™s ambassador to the UN, Zhang Jun, said the country was winning its fight against the virus. â€śWe definitely believe that with the coming of spring weâ€™re not far from the coming of the victory of the final defeat of Covid-19,â€ť he said. 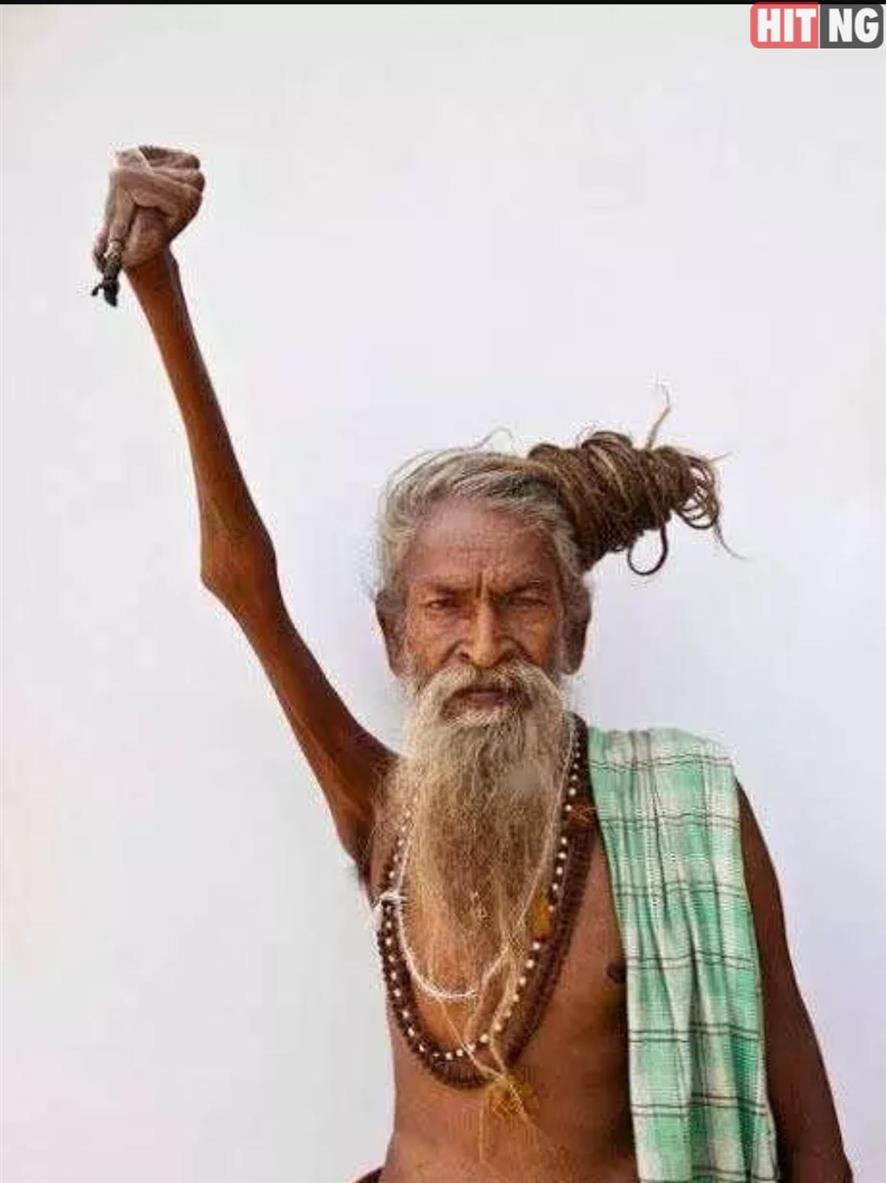 This Man has Kept His Arm Up For Over 45 Years, Read The Reason Behind It 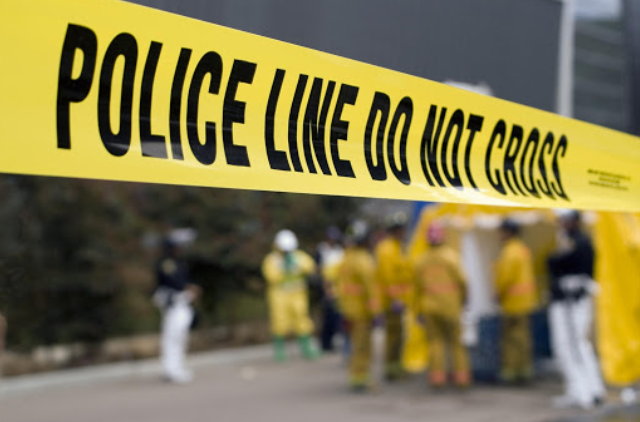