A 26 year old Kenyan university student shocked people after she faked her own death and collected money mounting to 2 million from friends and family for her burial ceremony.

The student identified as Eunice Njeri is a multimedia university student.

According to reports, Njeri died on February 27, 2020, and ‚Äòresurrected‚Äô opened WhatsApp groups asking for money for her supposed funeral.

As if that was not enough, Njeri went further in as far as creating accounts on different social networks with different names and continued syphoning people‚Äôs money in the name of condolences.

The report continued that Njeri gave out her bill number where well-wisher were using to reach out in giving out their condolences.

She defied from attending classes and had her phone switched off in a way to hinder those who would try to reach out to her to confirm of her demise.

Meanwhile, reports are sowing tat Eunice is very much well and alive and that she has relocated to Runda from Donholm.

The trick busted out after her best friend traced her and find out that she (Eunice) was alive and enjoying her life like never before.

Reasons for her plans remain unknown. 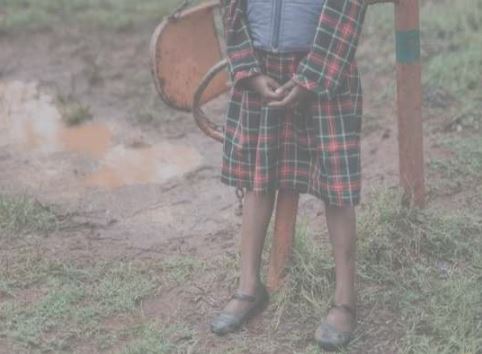 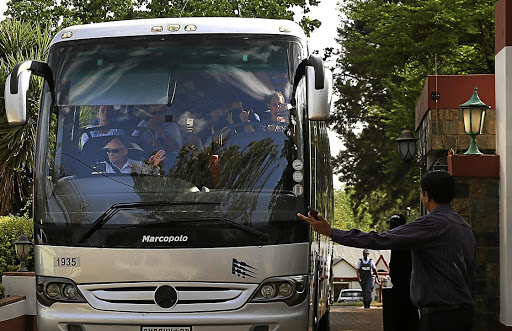