Youth rights campaigner, Gibson Chisale has come out in the open to declare, his life is under threat following death threats he is receiving.

Chisale was among a group of leaders of Civil society Organizations that held a press briefing demanding the release of Human Rights Defenders Coalition leaders Gift Trapence and MacDonald Sembereka.

He has since made claims that he is being threatened by unknown politicians over his involvement in the calls.

Chisale has¬† that he has been receiving phone calls from the unknown people whom he says have told him to stop commenting on issues to do with the matter at hand.

“Its no longer safe out here. They ask me to stop my involvement in this issue or else they will do an unspecified action. I have decided to go into hiding now for my safety although I have reported to police,”.

Meanwhile, HRDC leader Timothy Mtambo has been given bail by Lilongwe High Court before his arrest few hours after he surrendered himself to police. 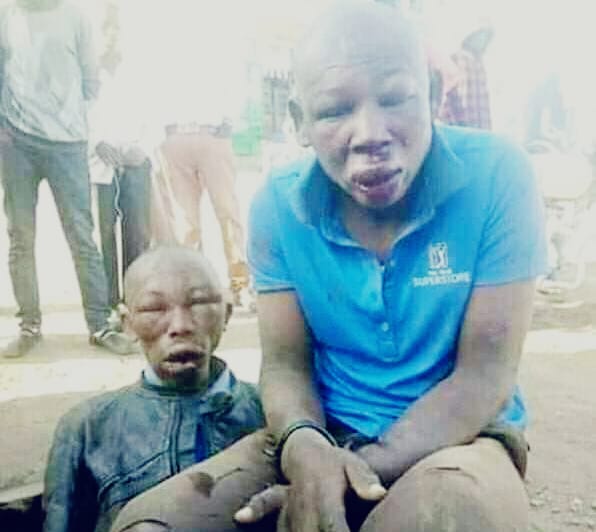 Thieves sue shop owner in Machinga for assaulting them during robbery