Police in Chitipa are hunting for criminals who brutally killed a watchman last Friday night. 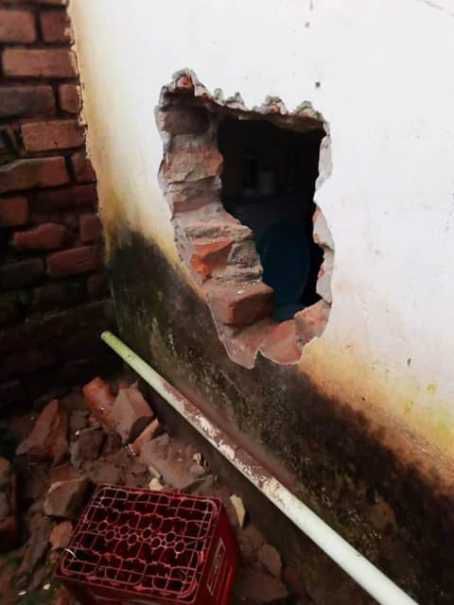 Gladwell Simwaka, PRO for Chitipa Police Station said the man was murdered at his work place at Maka Trading Centre in the district.

“The Watchman has been identified as Patson Msukwa aged 51 of Namuyemba village in Traditional Authority Mwaulambia in Chitipa district.” Simwaka narrated

“The criminals broke into the shop by digging a hole at the back of the shop. They went away with K1.1 million cash and various items worthy millions of kwachas.” He said

The Chitipa Police Station PRO has disclosed that the postmortem conducted at Chitipa District Hospital showed that death was due to strangulation.

“Police appeals to everyone with information that may lead to the arrest of the criminals, to contact the nearest police formation.” Urged Simwaka

(Visited 31 times, 1 visits today)
Previous articleEddie Murphy poses with all 10 of his kids for the first time
Next articlePolice Officers Promoted Without Procedures

Many have died in an explosion that occurred at...

The Mozambican Defence and Security Forces (FDS) say they...
FaceofMalawiNEWS