In another case 0f Covid-19, a cheating husband who caught the virus while on vacation with his sidechic in Italy has been placed on isolation in the UK.

His wife however is not informed on how the husband got the disease, although he confessed to medical coordinators in the hospital where he is being admitted.

He told them that he contracted the virus while he was on a secret holiday in the hotspot.

ŌĆśHis case would be funny if it wasnŌĆÖt quite so serious. The man confessed what heŌĆÖd been up to in Italy, and that his wife has no idea.

ŌĆśShe thinks he just picked up the disease on his business trip away. Although the patient admitted to medics what had happened, he said nothing would persuade him to name his mistress.ŌĆÖ

It comes as the UKŌĆÖs total number of confirmed cases sits at 1,543. Fifty-six people are known to have died from the virus in Britain.

He is expected to make a full recovery from the infection but is said to be in a ŌĆśblind panicŌĆÖ at the though of his wife finding out. 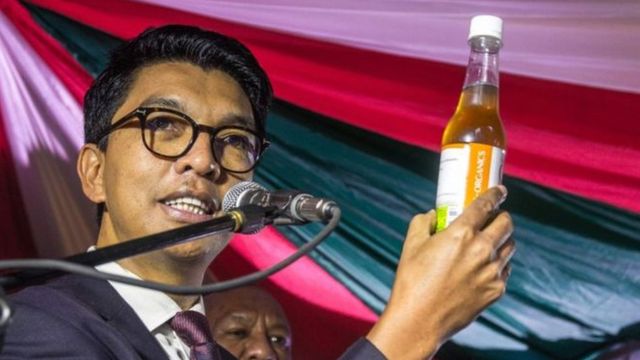