On Tuesday night President Peter Mutharika through the Office of president and Cabinet (OPC) made appointments at MDF which includes firing Nundwe and replacing him with Major general Peter Andrew Lapken Namathanga.

In the statement, Mutharika said Nundwe and his deputy Lieutenant General Clement Namangale will be assigned to other duties.

In his remarks Munthali said it does not require one to a political scientist to see that the appointments made by the president at the MDF department is politically motivated.

“Definitely, there may be technical reasons to justify these replacements but it doesn’t require one to be a political scientist to appreciate the fact that the decision is largely politically motivated,” he said.

According to Munthali, aftermath of May 21, 2019 tripartite polls soldiers have been darling of the hearts of many Malawians following their commitment to protecting the citizenry during demonstrations under Nundwe’s leadership, hence his dismissal. 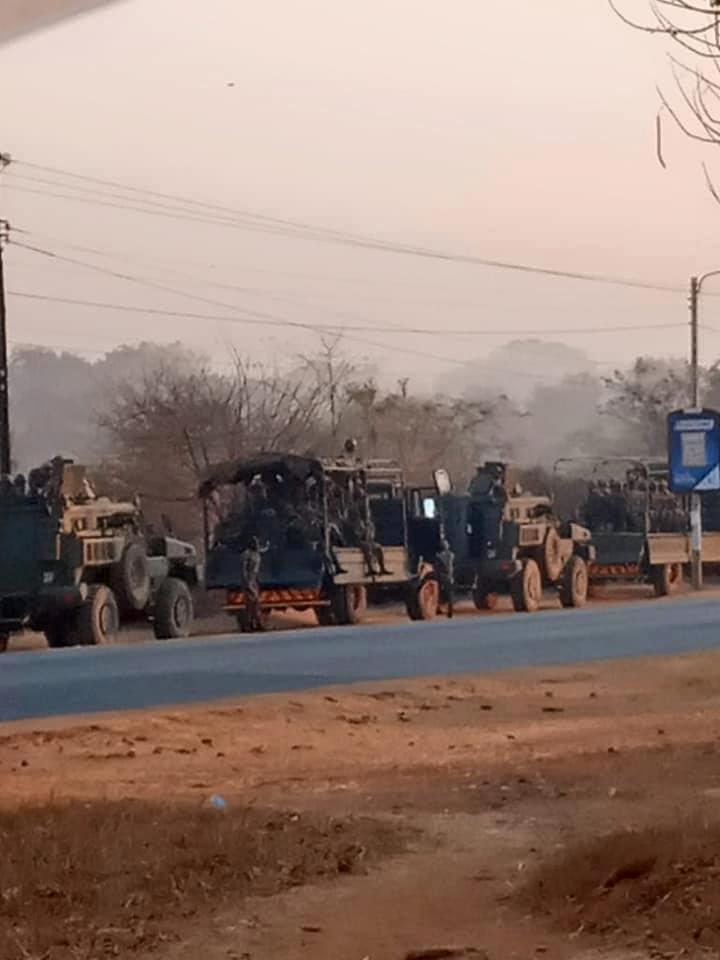 Munthali further suggested that Nundwe is being punished for not failing to take political rally orders from the president to use force on protestors.

“Looking at the current political context Mutharika may not be looking for a professional commander of Nundwe’s caliber but rather someone who would play a partisan card in favor of the ruling party especially when dealing with any potential demonstrations,” said Munthali.

However, Munthali said looking at history and experience Malawi Army has proven not to be an easy an easy institution to be politically infiltrated even if those appointed as commanders have been appointed with the objective of pursuing narrow political interest.