Parliament has said it has finally received the Electoral Reforms Bills that President Peter Mutharika declined to assent to last week.

He said Parliament, through the Speaker, will come up with the way forward.

The Bills sought to guide the conduct of the July 2 2020 fresh presidential election ordered by the Constitutional Court in its judgement delivered on February 3 this year.

â€śI can confirm now that we have received the Bills and the Speaker has gotten hold of them, she will communicate soon on the way forward,â€ť he said.

The Constitutional Court on February 3 2020 directed Parliament to debate Electoral Reforms Bills following the nullification of the May 21 2019 presidential election results in preparation of a fresh election within 150 days of the ruling.

Meanwhile, legal experts have said the fresh election can proceed even before the Electoral Reforms Bills have been assented to.

Chancellor College law professor Garton Kamchedzera said the fresh election is not dependent on the coming into law of the Bills.

â€śThe most pertinent Bill was about fixing a date to harmonise the terms of office for MPs [members of Parliament] and the presidency. The order for a fresh election within 150 days of the court ruling is not affectedâ€ť

â€śThe requirement for at least 50 percent + 1 of the votes is also not affected.Â  Those Bills, if people want them signed, could be signed by the newly elected President after the elections, if that candidate secures over half of the votesâ€ť said Kamchedzera.

Kamchedzera further said it would be contempt of court if 150 days passes and the elections are not held.

He added: â€śThose who fail to carry out their duties for that to happen can be held legally responsible.â€ť

Another Chancellor College legal expert Edge Kanyongolo said the Malawi Supreme Court of Appeal will be the only hope for the preparations of the fresh presidential election following the rejection of the Bills by the President.

â€śWe all know that there is an appeal, the appeal that is pending will give a final answer to how the election will be and the 150 days that the Constitutional Court ruled. I expect that the Supreme Court will address appropriate orders, considering the challenges of time because of the rejected Bills,â€ť he said.

On Tuesday last week, Mutharika delegated his press secretary Mgeme Kalilani to deliver two major messages: that he had withheld assent to election-related bills Parliament sent for his nod last month; and that he would not fire Malawi Electoral Commission (MEC) commissioners who the Constitutional Court, presiding over the presidential election dispute, found to be incompetent and ordered Parliamentâ€™s Public Appointments Committee (PAC) to further assess their fitness. The committee recommended that they be fired.

Among others, Mutharika argued that he was convinced that a fresh presidential poll enabled by the four proposed pieces of legislation would be illegal largely because the Bills were in conflict with the Constitution of Malawi, which he swore to protect. 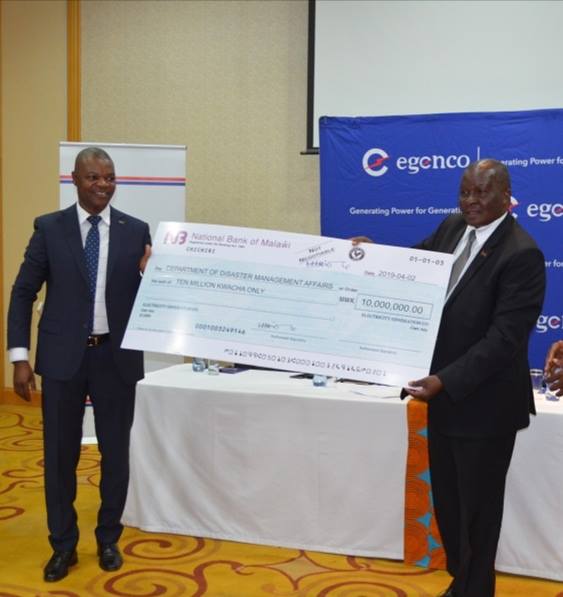 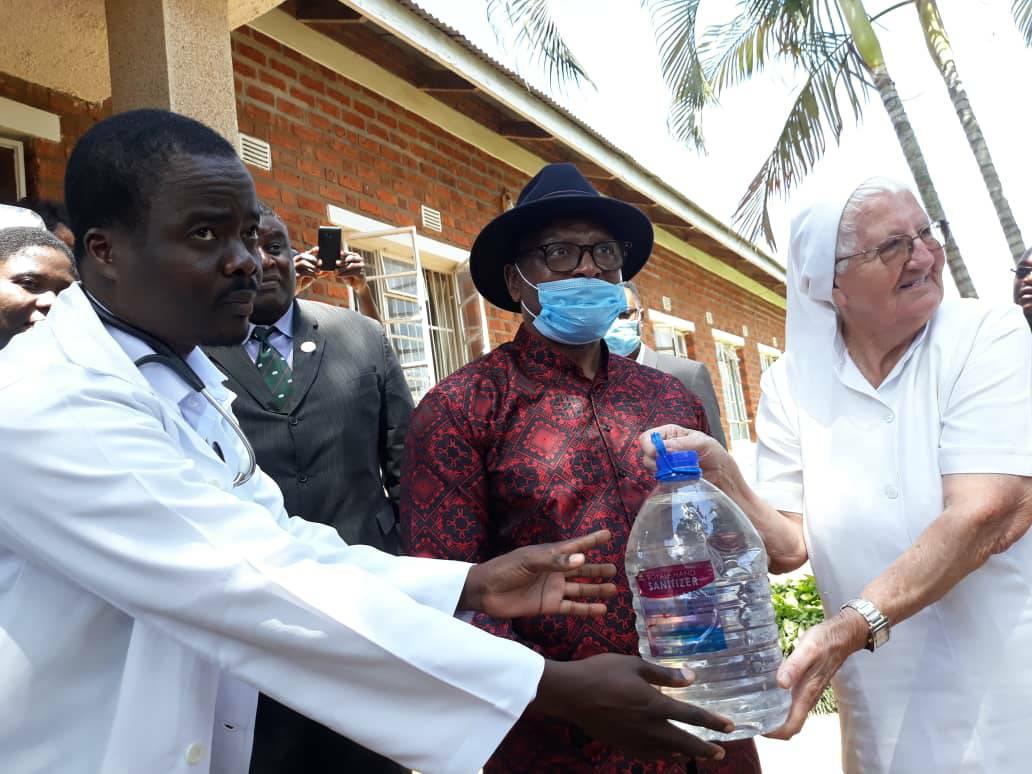