Garsen MP Ali Wario on Wednesday, March 25, landed in trouble after he refused to be screened for COVID-19 while entering Tana River County from Kilifi.

Speaking to Kenyans.co.keô Tana River County Communication officer Steve Juma statedô that Wario engaged in an argument with the officers and forcefully went through the checkpoint unscreened.

On his part, Tana River CEC Javan Bonaya stated that when the MP arrived at the checkpoint in Kanagoni, he termed the exercise as annoying and refused to participate.

ãOur field officers tried to speak to him about the screening but he refused and threatened to interfere with the entire exercise if he was not allowed to pass,ã Bonaya stated.

The legislator is also said to have tossed temperature test kits and threw away the spikes at the checkpoint before he drove off, leaving residents in utter shock.

While confirming the incident, Tana River County Commissioner Oningãoi Oleã Sosio accused the MP of disrespecting the set government directive of taking precautions against the spread of the deadly coronavirus.

He stated that the area commander had received orders to arrest and charge him for putting the lives of others in danger.

The incident comes days afterô the Directorate of Criminal Investigations (DCI)ô issued a statement affirmingô that anyone found guilty of infecting others with infectious diseases would be ordered to pay a fine of Ksh30,000 orô serve a 3-year prison sentence, or both.

Kilifi Deputy Governor, Gideon Saburi, already faces prosecution afterô he refusedô to self-isolateô following his arrival in the country from Germany via Amsterdam on March 6.

The Deputy Governor tested positive for Covid-19 and is currently receiving treatment at the Mbagathi Hospital. 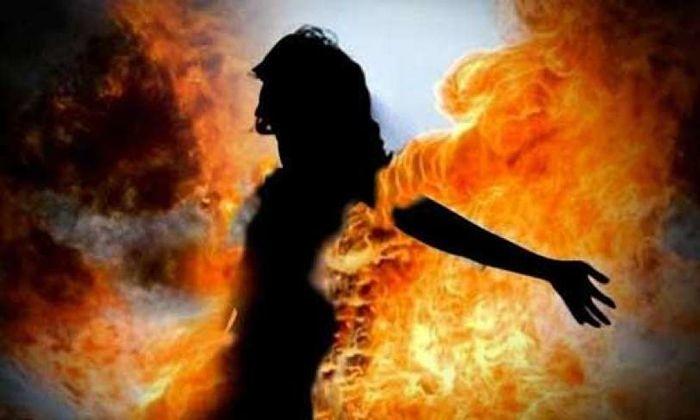 Zimbabwean Woman Set On Fire As Punishment For Stealing Meat 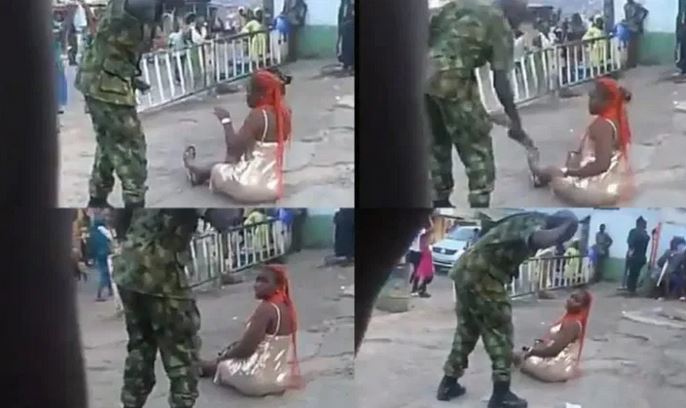 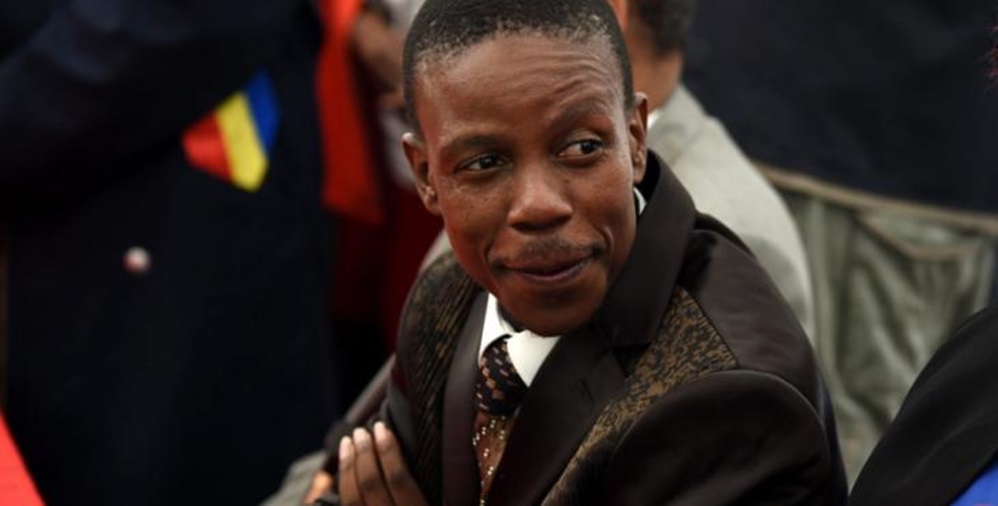