Doctors across the globe are struggling to deal with the growing number of COVID-19 infected patients.

The virus is spreading faster than it can be detected due to a lack of medical staff and testing kits.

As a result, many countries have shut down major industries in order to promote social distancing in hopes of flattening the curve.

A lot of research is being done while fighting the disease as more data from the world pours in, researchers are now starting to see distinct patterns emerge among infected, giving clues about how the illness manifests itself in patients.

According to Dr. Joshua Denson a pulmonary medicine and critical care physician at Tulane Medical Center in New Orleans, patients tend to have symptoms for about a week before either getting better, or getting really sick.

Dr. Denson has further described the first phase of illness as a ŌĆ£slow burnŌĆØ

Most patients with the Coronavirus have respiratory symptoms, but these findings from early stages of the outbreak show that digestive problems are prevalent in many patients with Covid-19.

Investigators from Wuhan Medical Treatment Expert Group for Covid-19 in China has told clinicians to bear in mind that ŌĆśdigestive symptoms, such as diarrhea, may be a presenting feature of Covid-19, and that the index of suspicion may need to be raised earlier in these cases rather than waiting for respiratory symptoms to emerge.

Doctor groups are recommending testing and Isolation for people who lose their ability to smell and taste, even if they have no other symptoms.

Anosmia, the loss of sense of smell, and ageusia, an accompanying diminished sense of taste, have emerged as peculiar telltale signs of Covid-19, the disease caused by the coronavirus, and possible marker of infection. 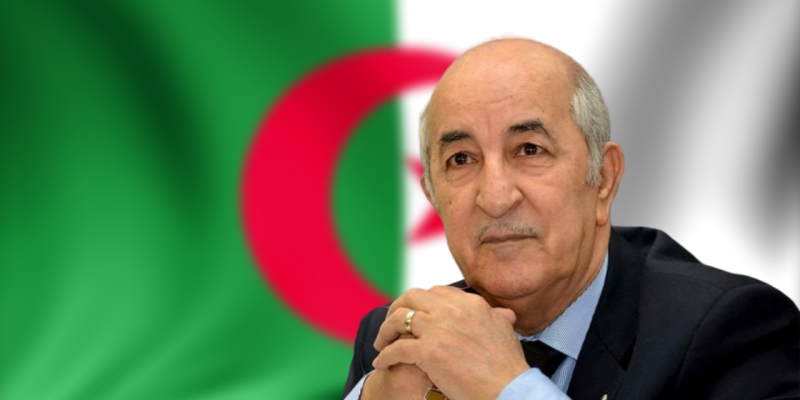 ALGERIA FREES THOUSANDS OF PRISONERS DUE TO CORONAVIRUS