The Prince of Wales is now out of self-isolation, following his diagnosis of coronavirus.

His wife, the Duchess of Cornwall, 72, was also tested and did not have the virus, but also began self-isolating.

A Palace official said the prince was in good health and was following the government’s restrictions.

“Clarence House has confirmed today that, having consulted with his doctor, the Prince of Wales is now out of self-isolation,” a spokesman said.

Prince Charles spent his seven days of quarantine at his Birkhall home on the royal Balmoral estate.

Buckingham Palace previously said the Queen last saw her son, the heir to the throne, on 12 March, and was “in good health”. 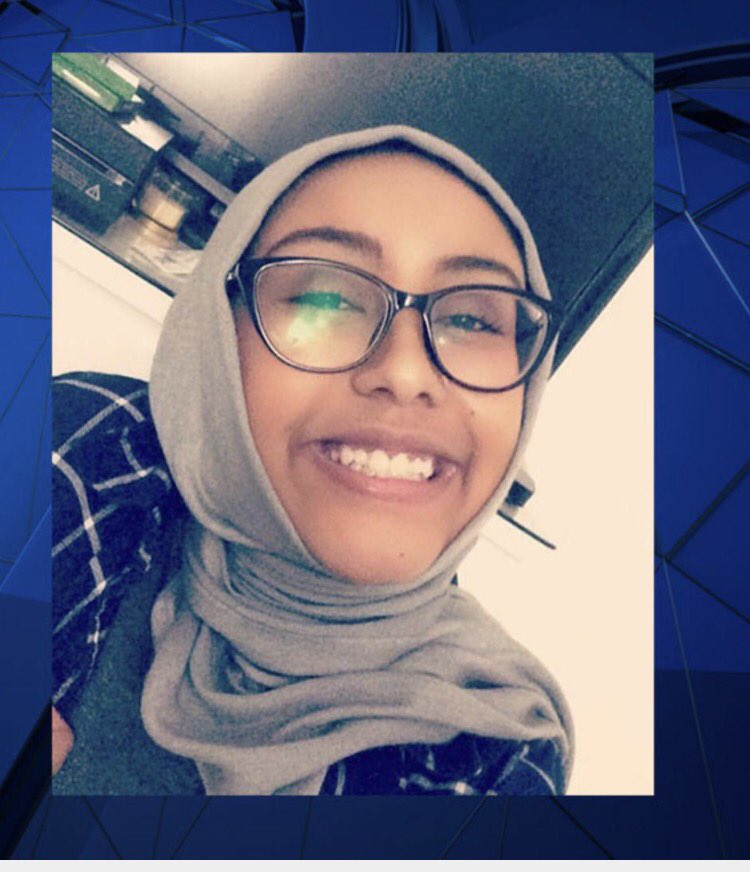 17-Year-Old Teenager Sues his Parents for Being Born White 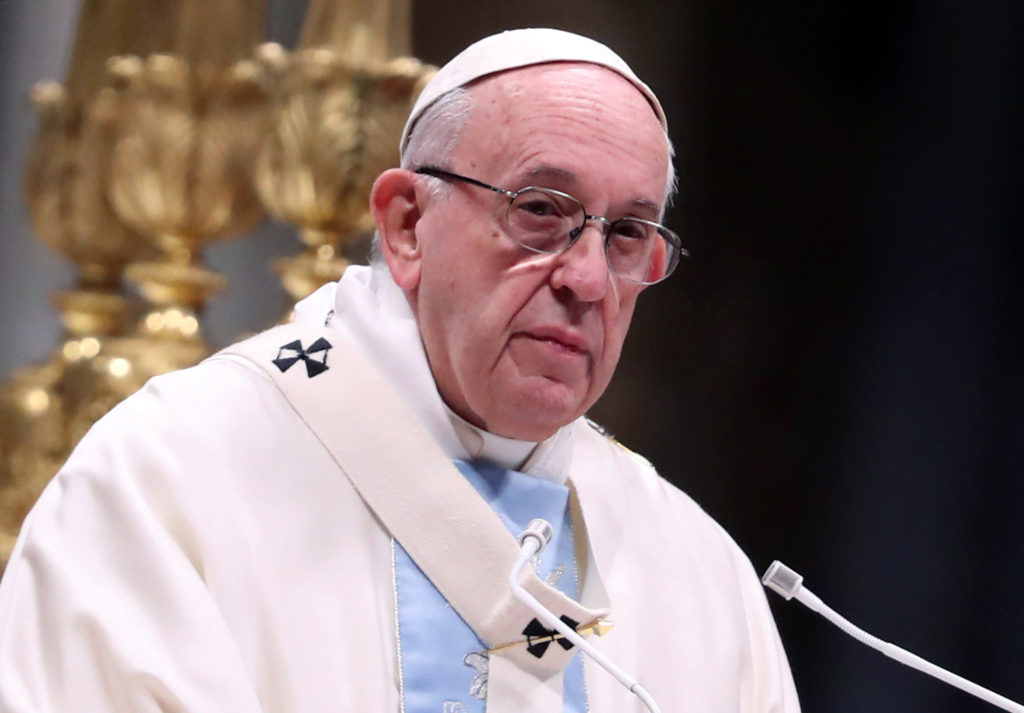