Skip to content
Mar 25, 2020
Local Malawi News
Police in Limbe has arrested four men in connection to a series of robberies and rape cases within the policing area.
Limbe Police Station Deputy Public Relations Officer, Widson Nhlane said┬Ā that the arrest of the four who have been identified as Patrick Chiwanda, 44, Fabiano Kathumba, 23, Jimmy Magola, 38, and Innocent Kamwendo, 32, came following complaints from some people.
ŌĆ£Limbe Police Station has of late received complaints that unknown people used to entice ladies to board their vehicle during evening hours.
ŌĆ£They would drive them to Machinjiri Area 10 Forest Reserve where they were assaulted, raped and robbed of cash and cell phones before being dumped,ŌĆØ said Nhlane.
Nhlane said following the complaints, detectives gathered intelligence and pounced on the four on Saturday, March 21, 2020.
ŌĆ£In the process, some of the items which include cell phones, wrist watches and laptop bags were recovered and have already been positively identified by the victims.
ŌĆ£Investigations are still going on to establish more about the syndicate and recover the remaining items.
ŌĆ£The suspects are to appear before court soon to answer charges of robbery with violence and rape,ŌĆØ said Nhlane.
Meanwhile, police are advising passengers, especially women, to be watchful when boarding vehicles to their respective homes, particularly during odd hours.
Kamwendo comes from Blantyre while the rest of his accomplices hail from Chiradzulu District.
(Visited 142 times, 1 visits today)
0
Subscribe to our Youtube Channel :
Tag: Widson Nhlane 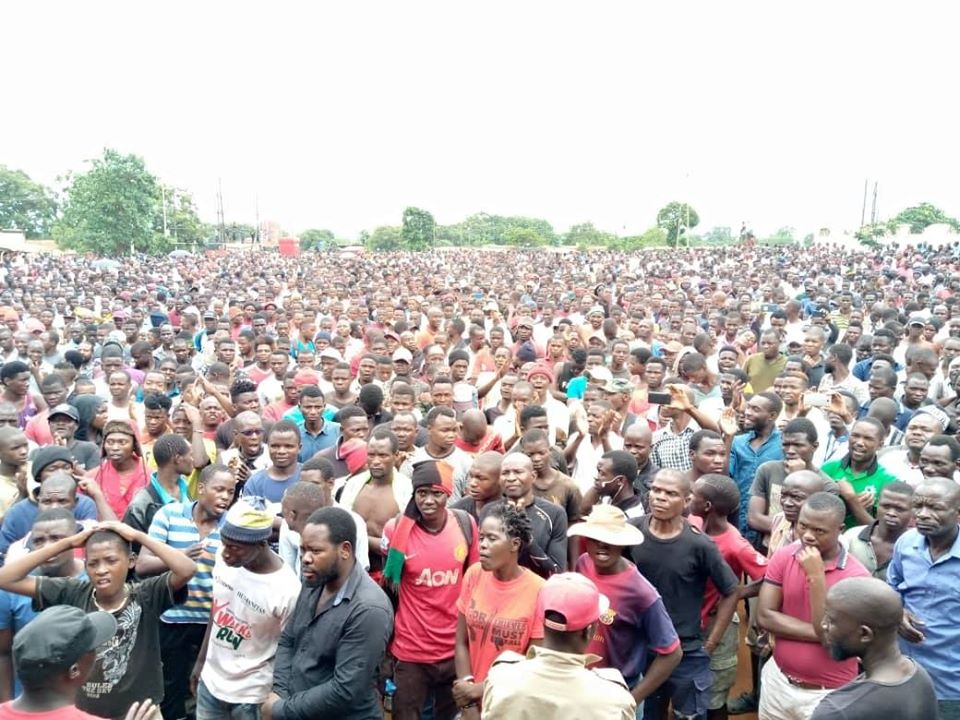 Malawians Urged to Comply with Preventive Measures of Covid-19