The report was recieved from a 28 year old mother of the victim of Lusaka’s old Chilenje South that her son a male juvenile aged 08 years was Indecently assaulted by the suspect.

The same is reported to have occurred on unknown dates on two occasions between February, 2020 and 6th March, 2020.

“It is alleged that the suspect fell sick and was taken to a local hospital where he was diagonized with a Sexually Transmitted Infection and it was later discovered that the suspect indescently assaulted the victim and threatened him that he would die if he disclosed to anyone.” Police Officer Esther MwaataKatongo Narrated

The suspect is in Police custody charged with Indescent Assault on a boy. 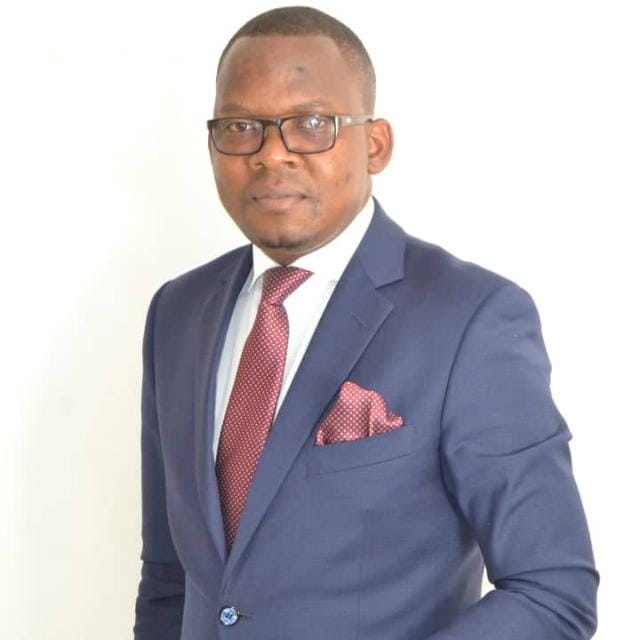 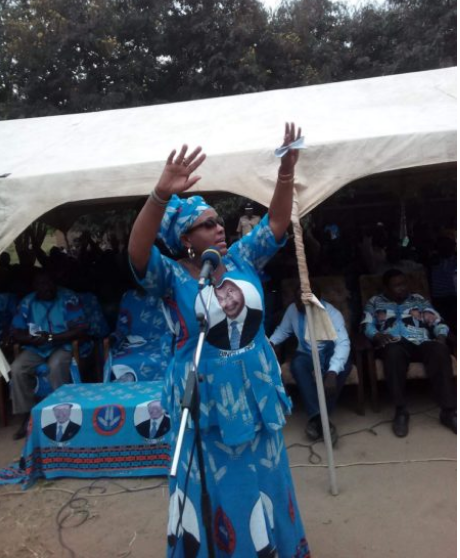 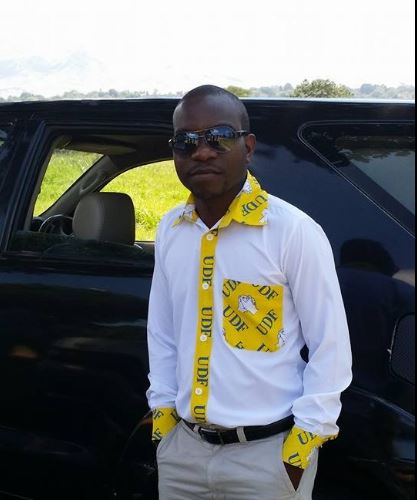