A minibus belonging to a businessman has been set on fire at Kaziputa village in Dowa district over blood sucking suspicions.

People from villages of Kaziputa, Kusando and Ng’anjo in the area of Traditional Authority Msakambewa in the district have alight the minibus on Sunday night, confirmed Sub Inspector Gladson M’bumpha, Dowa Police Public Relations Officer (PRO).

“Facts pertaining to the case are that; the minibus registration number NS 4178 belonging to MacDonald Lupiya of Ntchisi, was being driven by Charles Kambewa, 43, from Chembe Village in Traditional Authority Kalonga in Salima District and was hired by two businessmen from Area 25 in Lilongwe District to carry cabbages at Lingadzi Mlimi Area in Dowa” he indicated

“On their second trip to pick the remaining lot of cabbages they heard shouting by the villagers that blood suckers were in the minibus.

Then a group of villagers descended on the minibus and started throwing stones to the minibus. The owner of the cabbages tried to plead with the villagers that they were his customers who had come to buy cabbages but some villagers did not listen but proceeded to set ablaze the minibus.” Explained Sub Inspector Gladson M’bumpha

M’bumpha said police were called to the scene and managed to reecue the minibus conductor Maxison Paul, 30, from Mbande Village in Traditional Authority Nsomba in Blantyre District and the two businessmen but found that the driver had already escaped from the scene.

According to M’bumpha, the driver of the minibus reported the matter to police on the morning of Monday March 30 2020.

The value of the minibus is K2, 500, 000 and meanwhile inquiries are in progress to trace and arrest the suspects in connection to the arson. 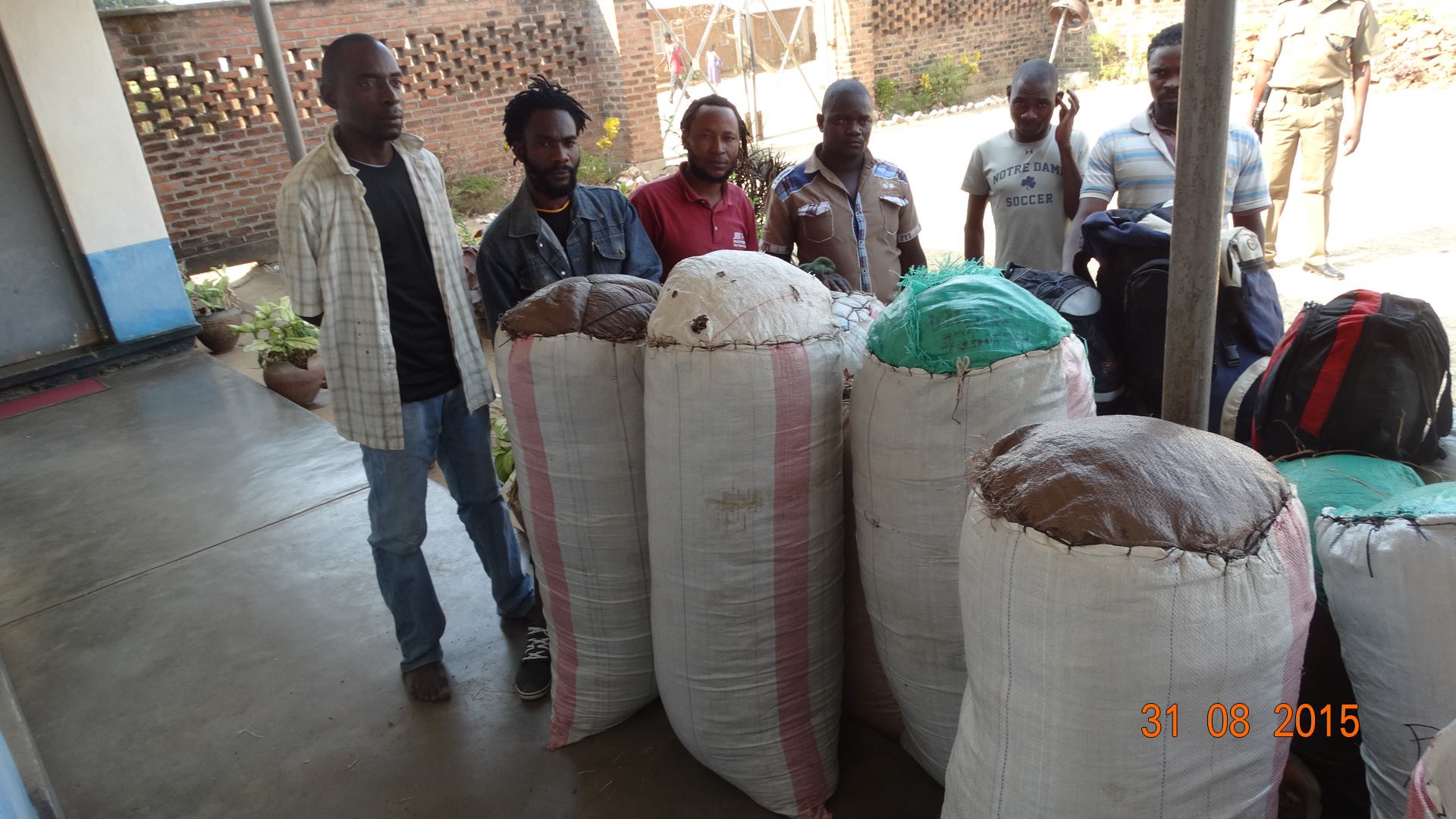 MUTHARIKA LEAVES THE COUNTRY FOR COMESA SUMMIT ON SATURDAY IN ETHIOPIA