The Defence Headquarters (DHQ) on Tuesday confirmed the killing of not less than 47 soldiers by Boko Haram fighters in Borno State, northeast Nigeria, Afriupdate reports.

Speaking with newsmen in Abuja, the Director of Defence Information, Major General John Enenche, said Nigeria was in a fluid conflict situation while the troops were at the frontlines.

Enenche explained that troops of Operation Lafiya Dole were on clearance and fighting patrol operation to Gorgi in Borno between March 21 and 23.

ŌĆ£During consolidation, they (the troops) were ambushed by elements of Boko Haram terrorists. Sadly, we suffered some casualties in the unfortunate attack,ŌĆØ he said.

The DHQ spokesman, however, revealed that the Air Component of Operation Lafiya Dole scrambled immediately to the scene and provided close air support to the ground troops.

He added that the Intelligence Surveillance and Reconnaissance (ISR) platform, as well as the fighter jets engaged the insurgents, killing some of the terrorists and immobilising a gun truck belonging to them.

ŌĆ£Some others (terrorists) who attempted to withdraw were also mopped up by the jets in follow-on attacks.

ŌĆ£The Defence Headquarters commiserate with the families of our fallen gallant heroes who paid the supreme price in the course of defending our fatherland,ŌĆØ Enenche said.

Meanwhile, reports say at least 70 soldiers were killed in the ambush on the security operativesŌĆÖ convoy.

The insurgents reportedly fired rocket-propelled grenades at a lorry conveying the troops as it traveled near Gorgi village on Monday. 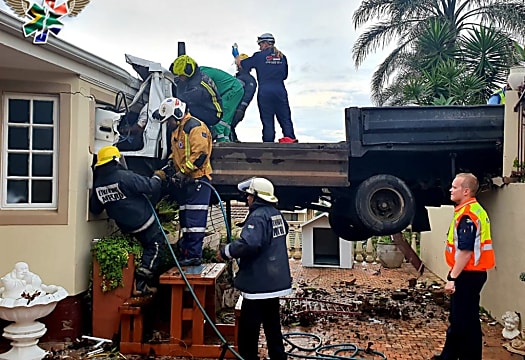 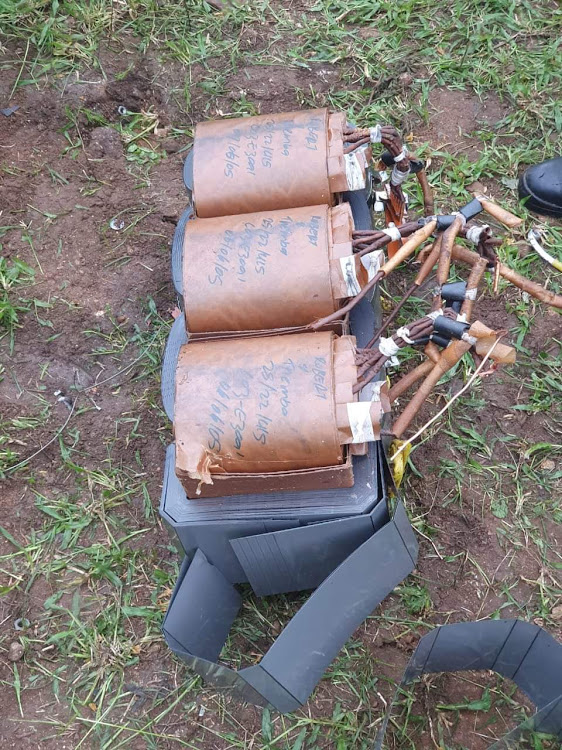