All Catholic churches across Rome have been closed to stem the spread of a coronavirus pandemic that has killed more than 1,000 people across Italy.

The churches will reopen when a broader Italian government crackdown on public gatherings expires on 3 April, Cardinal Angelo De Donatis, the papal vicar for Rome, said in a statement.

Catholic faithful have been exempted from the obligation to attend Sunday Mass.

The Vatican had spent days resisting having to take the drastic measure of shuttering places of worship in the overwhelmingly Catholic country.

It closed its museums and even the Saint Peter’s Basilica — parts of its soaring dome designed by Michelangelo — to tourists as the death toll continued to mount.

All masses, weddings and funerals across the country have also been called off.

But some church buildings in the country will stay open as long as the faithful follow government regulations and remain a metre (three feet) apart while inside.

It was not immediately clear when Rome’s churches were last forced to close en masse.

Some Rome churches kept their doors open during the war. 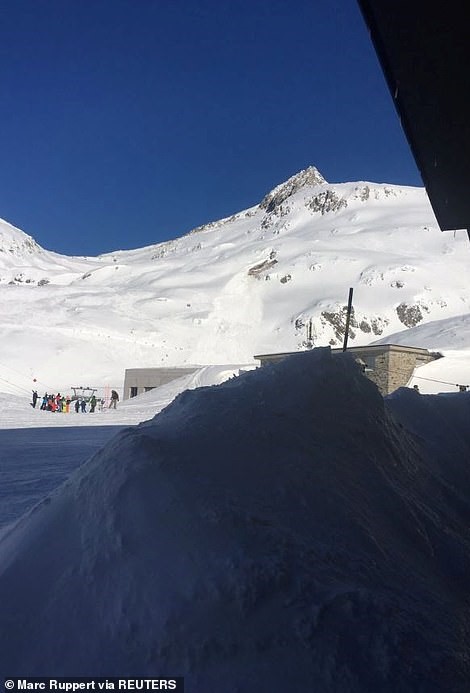 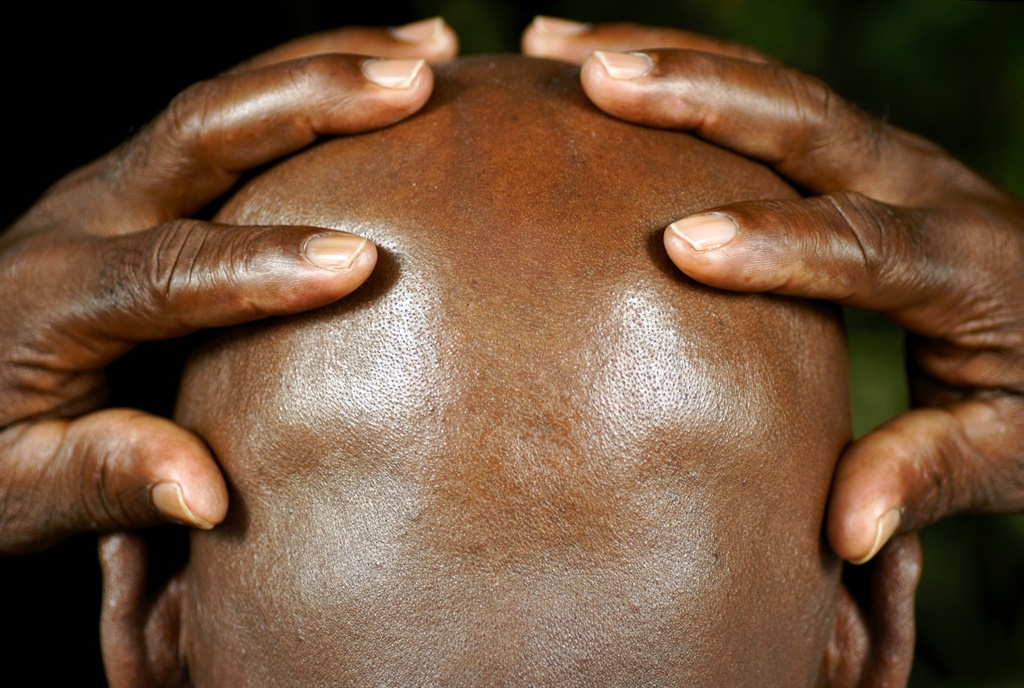 Mozambique Says Bald Men Killers are From Malawi and Tanzania