The first dog to be known with Coronavirus has died in Hong Kong after apparently recovering from the disease.

The 17-year-old pomeranian dog died after returning home to its owner after a government-mandated quarantine and a negative test for the coronavirus, the South China Morning Post reported.

According to the news media, the woman who owned the dog that recovered from coronavirus did not allow the city‚Äôs Agriculture, Fisheries, and Conservation Department to conduct an autopsy on her dog to detect its cause of death.

The dog which was isolated at a government facility since late February returned home Saturday. On March 12 blood tests that came back were negative, which means no coronavirus-related antibodies were found in the dog‚Äôs system, officials said.

The dog was reportedly the first known case of human-to-human animal transmission of the virus, although officials believed the owner only passed ‚Äúlow levels‚Äù of the virus onto the pet.

Pet cats and dogs cannot pass the coronavirus on to humans, but they can test positive for low levels of the pathogen if they catch it from their owner. 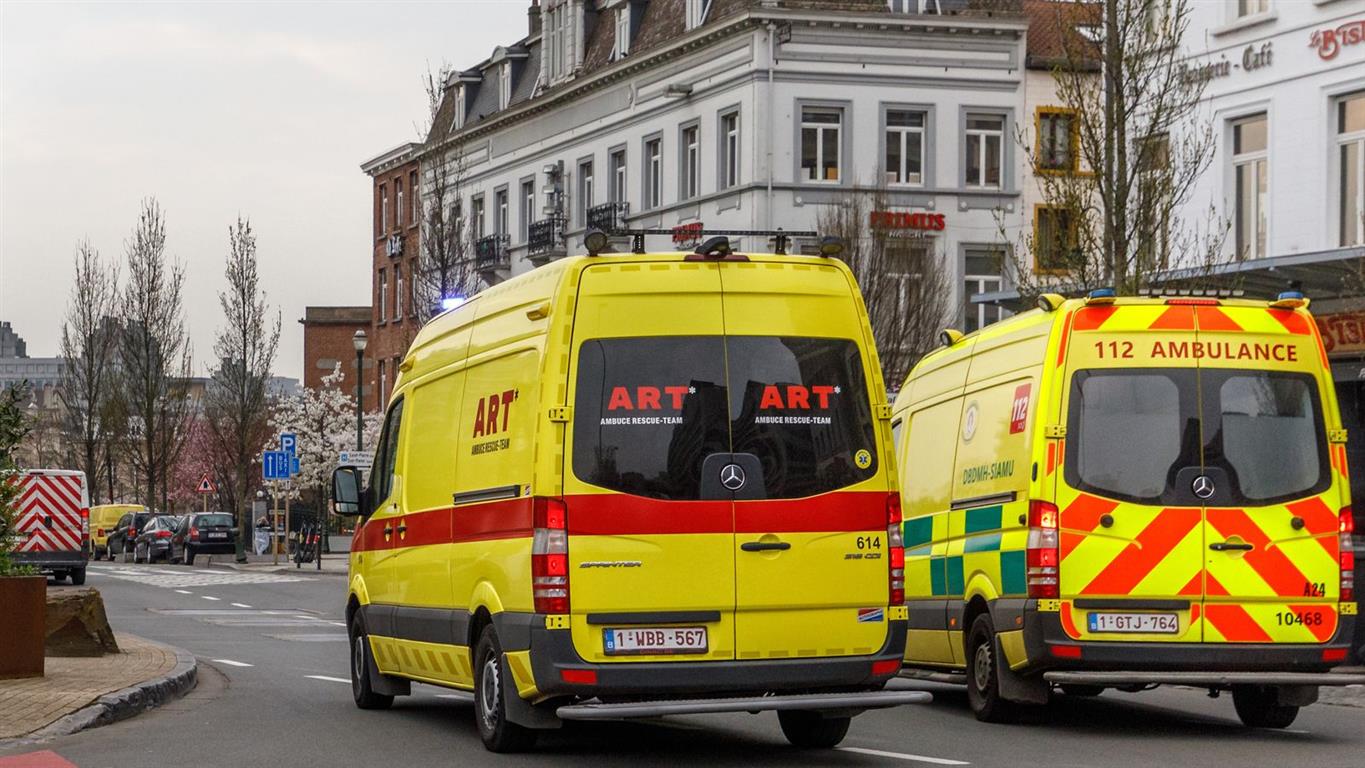 Girl, 12,Become The Youngest Person To Die From Covid-19 In Europe 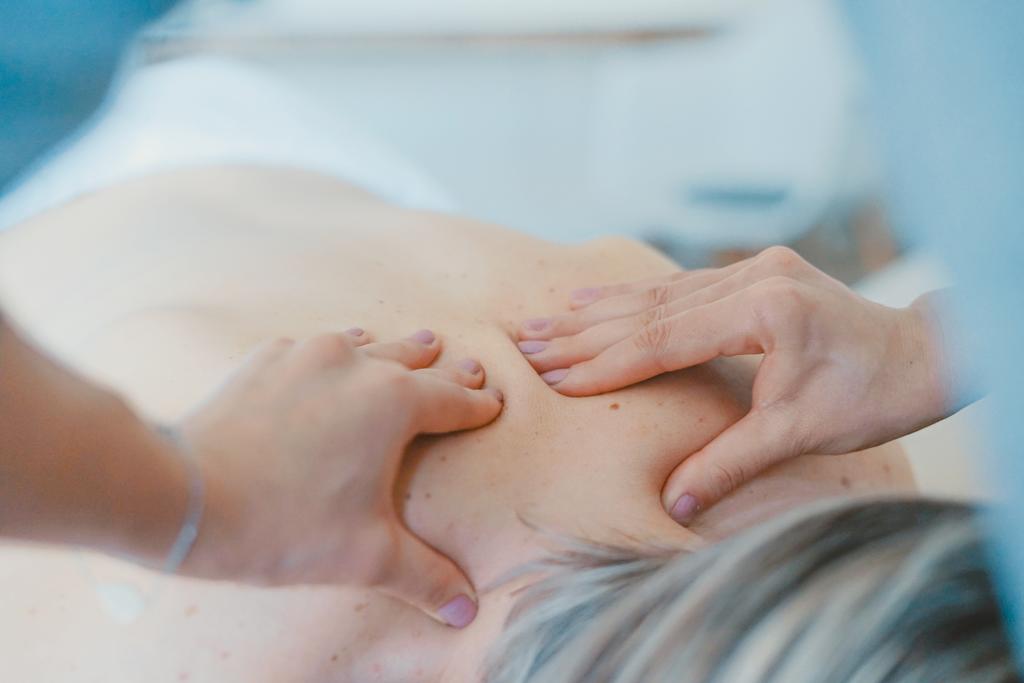 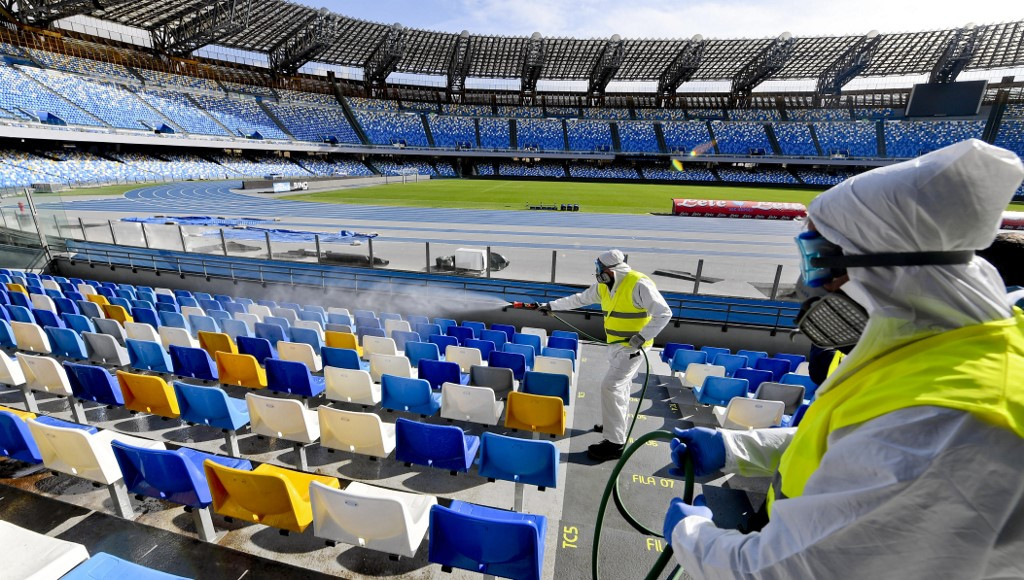 Coronavirus: Italy Suspends Sporting Activity At All Levels Until April