Charles Twumasi, 38, was the accounts clerk of a school in Accra, Ghana.

Well, his fate changed when he was accused of defiling and impregnating a 12-year-old pupil in September 2012 when she went to pay her feeding fee at the accounts office and was sentenced to 15 years in prison without enough evidence.

He was on remand and in prison for seven years until he was discharged and acquitted on February 13, this year in a judgment read by Mr Justice Dennis Adjei, who presided over the Court of Appeal panel, with Justices Cecelia Sowah and Amadu Tanko as members.

Narrating his story on Afia Poku ŌĆśVimŌĆÖ LadyŌĆÖs show, ŌĆ£Mmra No Se S3nŌĆØ, Mr TwumasiŌĆÖs lawyer said that, his clientŌĆÖs records in the court were irretrievable after the machine used broke down so it had to be retyped for his appeal ŌĆö this is where it gets messy.

Whiles retyping, the typist omitted ŌĆ£NOTŌĆØ from the pleas so it made it look like Mr Twumasi pleaded guilty to the offence. So what was meant to be a 10-year-sentence was topped up to 15 by the High Court judge.

His wife who probably could not wait any longer moved on in life with their children after 5 more years were added to his sentence and his job definitely did not wait for him.

TwumasiŌĆÖs lawyer, who argued for his acquittal, is Mr Saani Mahmoud AbdulŌĆōRasheed of the Legal Aid Scheme, while the state was represented by Ms Sefako Batse, a Principal State Attorney.

Mr Charles Twumasi was set free after the three-member panel of the court unanimously held that there was no evidence that linked him to the said defilement and also that some of the evidence was deliberately distorted to aid his conviction. 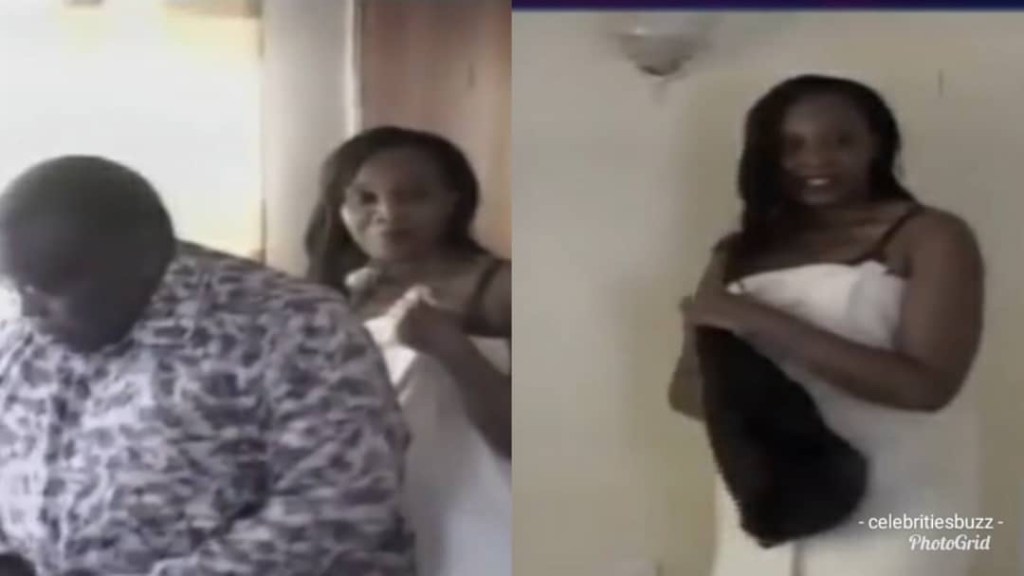