Police in Liwonde, Machinga are keeping in custody a 65-year-old man identified as Aufi Binau Mpetuka for suspecting him to have defiled a minor.

Kalangulika said Mpetuka is alleged to have defiled a 15-year-old girl (name withheld) when the girl went to borrow matches from the house of the suspect.

He said the girl‚Äôs mother, Regina Wyson was surprised to see her daughter coming with newly bought matches.

‚ÄúWhen squeezed on how she bought the matches the girl revealed that she took K100 from the suspect who she said had been having sexual intercourse with for the previous week,‚Äù Kalangulika said.

Kalangulika also told the court that on February 9, 2020 the victim and the suspect met in the evening at a bush near his house where the suspect defiled the girl.

Wyson who reported the matter to police told the court that she believes the relationship between the two started a long way back.

The court also learnt that postmortem conducted at Machinga District Hospital revealed that the girl was indeed defiled.

The suspect is currently appearing before Liwonde First Grade Magistrate‚Äôs Court where he is answering to a case of defilement which is contrary to section 138 of the penal code.

Mpetuka hails from Wudu Village in the area of Traditional Authority Mlumbe in Zomba. 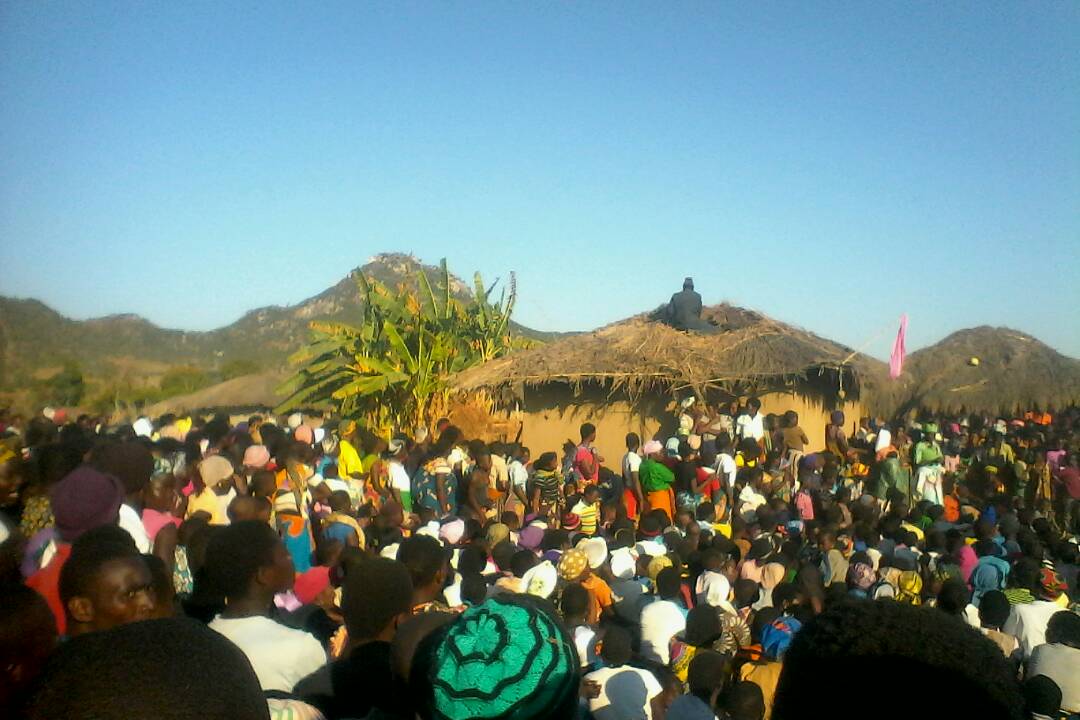 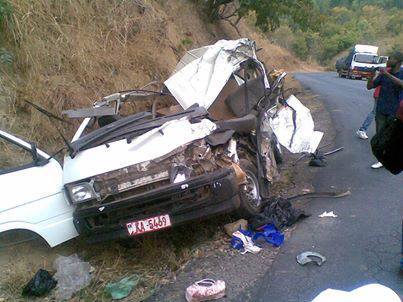 TWO PEOPLE HAVE DIED IN A MINIBUS ACCIDENT IN NTCHEU 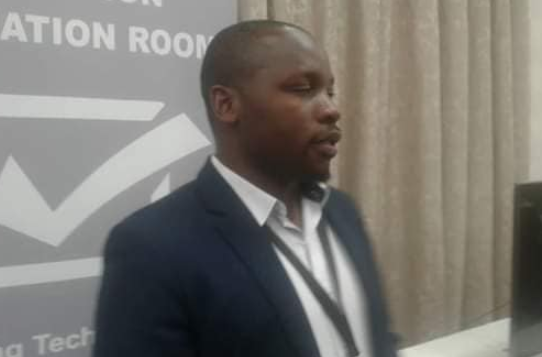 MEC Will Not Block Local Observers to Monitor Elections – Chibwana