One person has died while six others have sustained seriously injuries after a motor vehicle they were travelling in overturned in Mangochi.

According to Tepani Daudi, the accident happened along the Bakili Muluzi Highway in chowe hills involving a lorry, driven by Kazembe Willo, 46, who was ferrying people to a funeral ceremony in uninsured motor vehicle from Mangochi heading Namwera.

“While ascending the Chowe Hills, the vehicle stopped pulling and immediately went off as the driver was trying to change the gears.

â€œThis prompted the motor vehicle to reverse by the slope and overturned several times, throwing passengers on the way then rested in the escarpment,” explained Tepani Daudi.

The deceased died while receiving treatment at Mangochi District Hospital while six other people have been admitted at the same hospital with serious injuries. 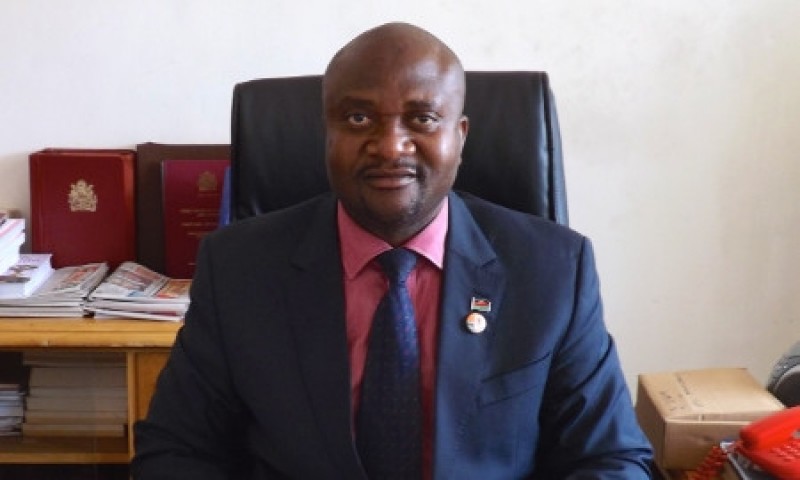