Parliamentary Committee on Public Accounts has summoned Controlling Officer for Judiciary, Agnes Patemba over misuse of funds which appeared in the Auditor General’s Report for the year ended 30th June, 2017.

The misuse of the funds were in terms of fuel not recorded in the Fuel Register, misallocation of expenditure, payment of subsistence allowance without authority to leave duty station, replaced motor vehicle spare parts not recorded in the ledger, outstanding dishonored cheques from Sheriff fees and loans granted to officers without interest, among others.

In response to a query on misallocation of expenditures, Registrar of High Court and Supreme Court of Appeal, Agnes Patemba explained that during the said period, Judiciary was preparing its payment vouchers manually and the actual allocation to sub items in the system was done by the Treasury Cashier, which might have been mistakenly charged to wrong items by the Treasury.

PAC urged the Registrar of High Court and Supreme Court of Appeal not to wait for the Parliament’s call in order for the institution to put their house in order. 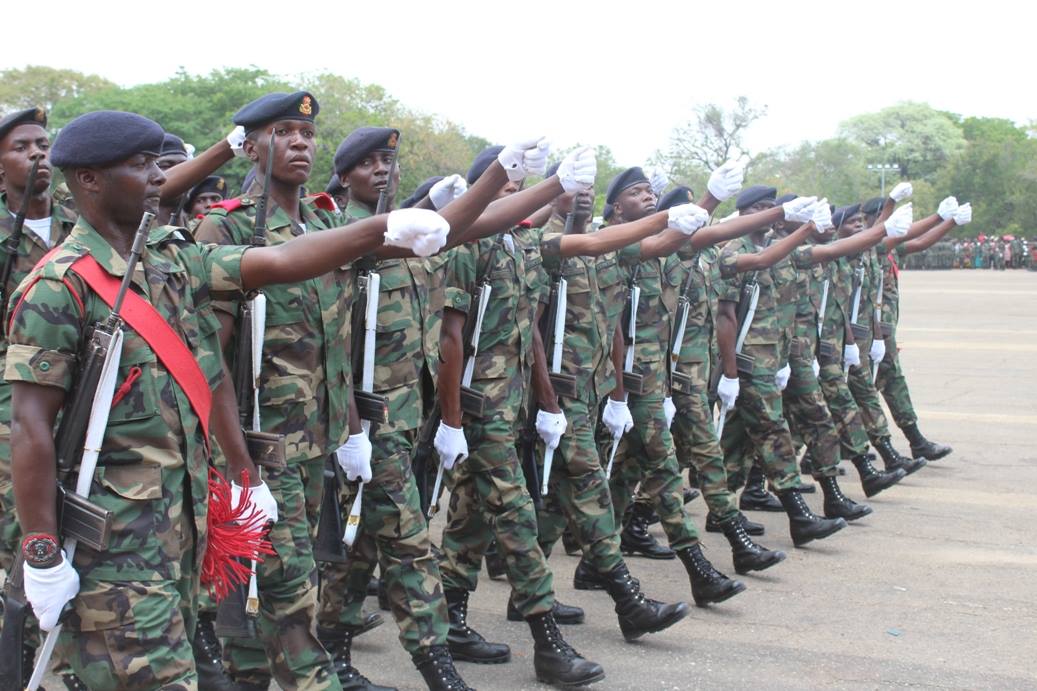