South African President Cyril Ramaphosa has tested negative for coronavirus after taking the test as a precautionary measure, the presidency said in a statement on Thursday, hours before the start of a countrywide lockdown.

The president underwent the test on Tuesday on the advice of physicians and received his results on Wednesday night, the statement said, adding Ramaphosa had held meetings with a variety of people in recent weeks.

Ramaphosa has been praised for ordering some of the toughest measures on the continent, including a 21-day lockdown to begin on Friday morning from midnight. He has deployed the army to support the police.

But the lockdown threatens to cripple an economy already beset by power cuts and shrinking since the end of last year.

‚ÄúI‚Äôve got two months cash in the bank. Nothing more. After that we close down,‚Äù Rajan Govender, 51, said at his family-run Indian restaurant in a Johannesburg suburb, as he prepared to send staff on compulsory paid leave.

Mining and metal refining companies, the core of South Africa‚Äôs economy, are either reducing or shutting down production altogether. Mines Minister Gwede Mantashe said on Wednesday that South Africa will continue to process platinum group metals, even as gold, chrome, manganese are scaled down.

The rand has hovered around four year lows for the past two and a half weeks, and on Thursday it weakened from a brief respite, as relief faded over an announcement by the central bank of a quantitative easing programme.

State power utility Eskom has applied for its critical staff to be exempt from the stay at home order so electricity supplies will not be interrupted. It has said coal supplies are adequate.

Businesses are bracing for further damage from the lockdown, with Airlink becoming the latest local airline to suspend flights from midnight on Thursday. State-owned South African Airways (SAA), already massively unprofitable and with an unsustainable debt burden, has also cancelled flights. 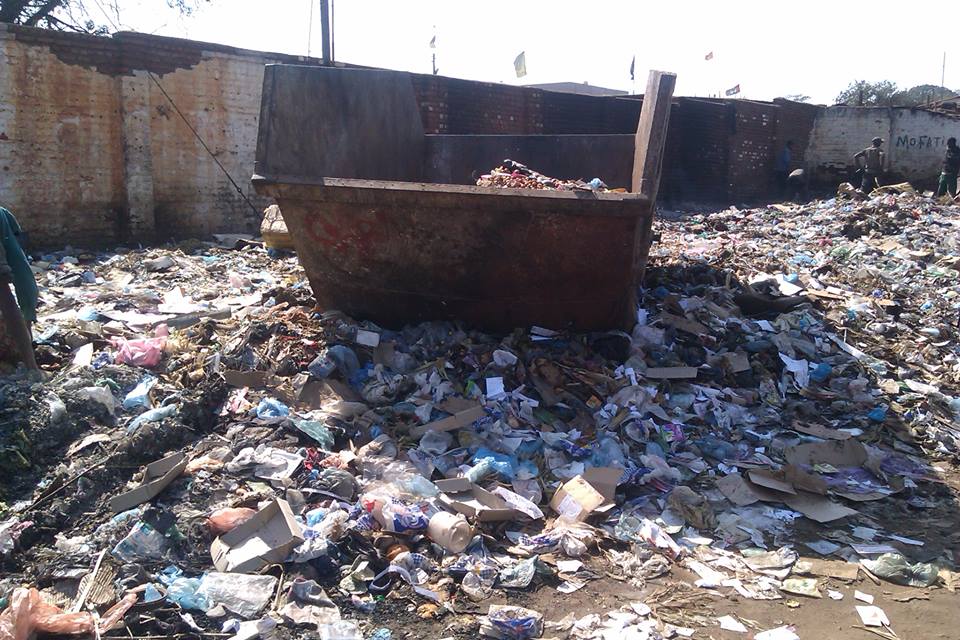 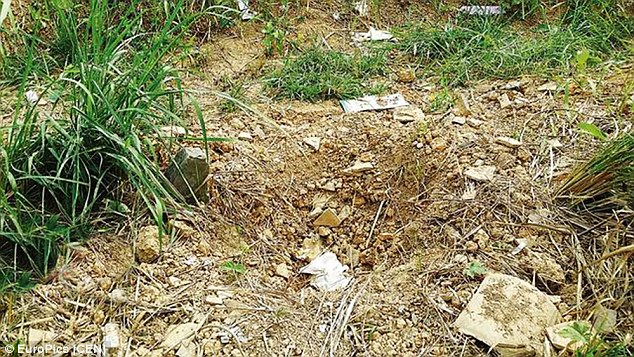 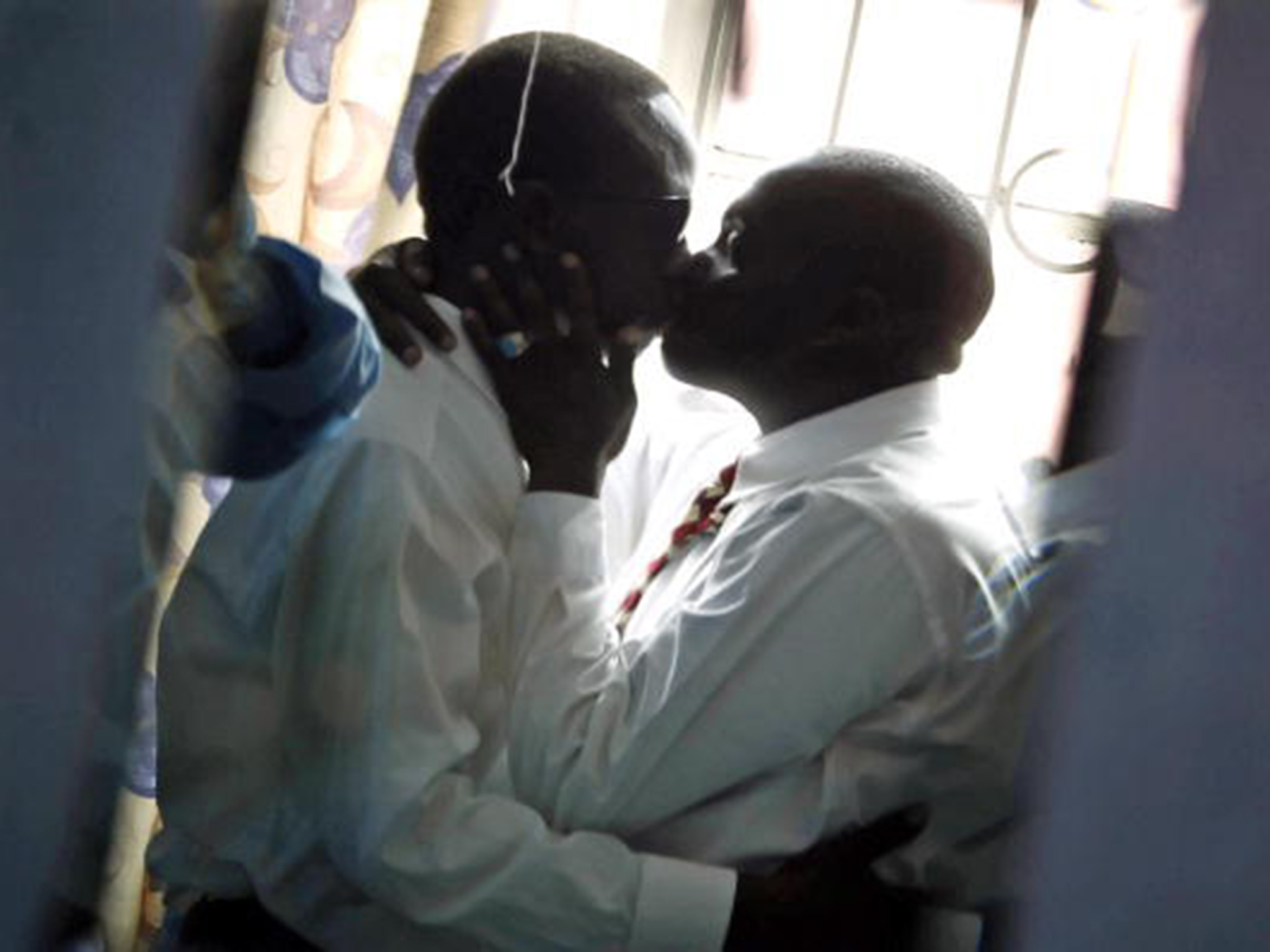