Two men have been charged with attempted murder in South Africa for reportedly going out after testing positive for coronavirus.

Police minister Bheki Cele who announced the charges at a press conference on Wednesday March 25, accused the men of exposing others to the virus.

He said; ŌĆ£If you break these laws of regulations you are six months in, or fined, or both.

ŌĆ£Two people have been charged alreadyŌĆ” who deliberately moved around after they were told.

ŌĆ£So itŌĆÖs not a fairytale to say the law will act and act very harsh on you. The first case was a 52-year old salon owner diagnosed with coronavirus on March 18 and instructed to quarantine for at least 14 days.

ŌĆ£The second charge was filed against a male tourist who tested positive for Covid-19 while on holiday at Kruger National Park.ŌĆØ

Police spokesperson, Vish Naidoo said the first suspect was arrested on Tuesday March 24 after local officials raised an alarm of a coronavirus case being seen around the western city of Ladysmith, in KwaZulu-Natal province.

The foreign tourist who also tested positive for the virus, reportedly ignored instruction of remaining in his hotel. He interacted ŌĆ£with an unknown number of peopleŌĆØ at nearby town of Saint Lucia before being arrested.

Though President Cyril Ramaphosa has announced a 21-day lockdown beginning on Thursday March 26, South Africa has recorded the highest number of coronavirus infections on the continent, with 709 cases confirmed so far. 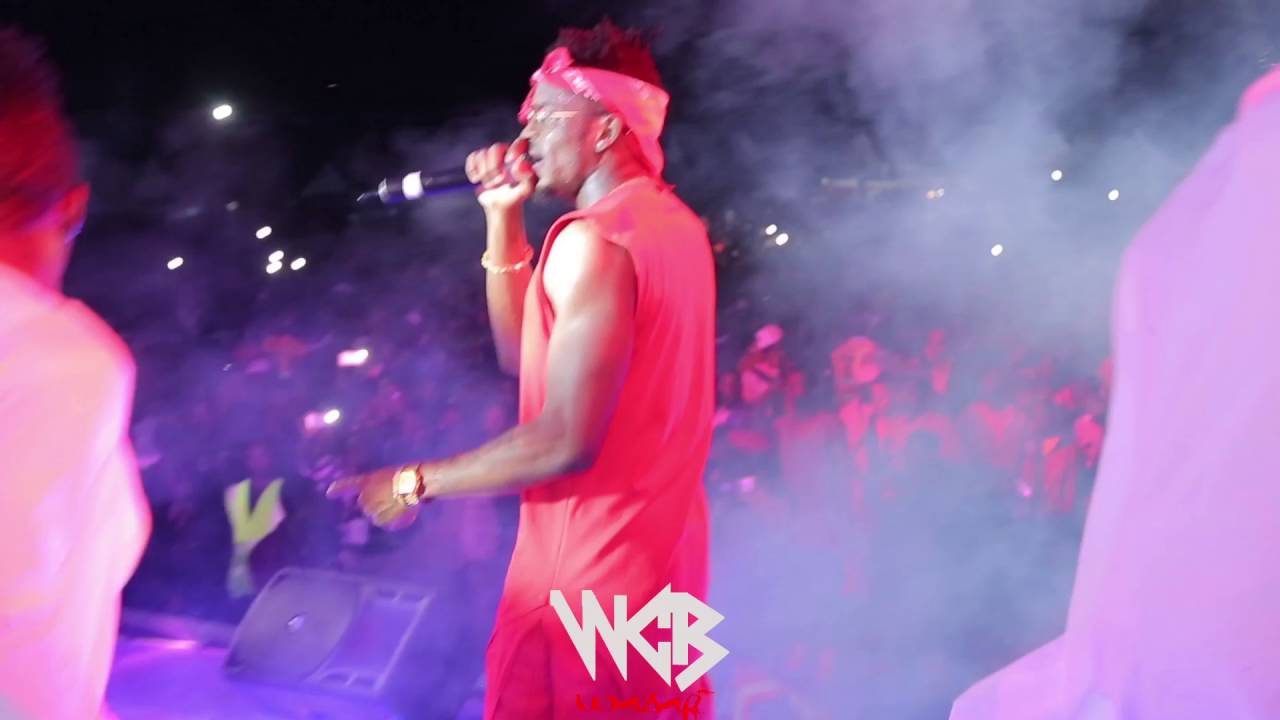 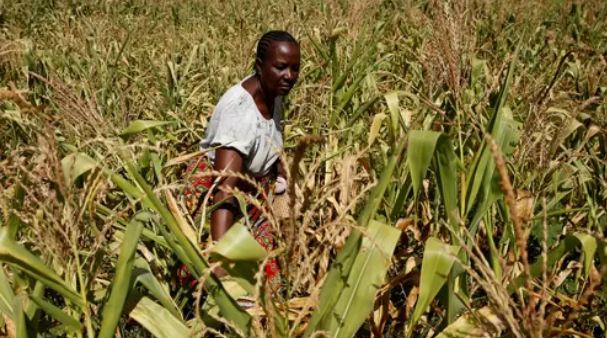 Zimbabwe, Zambia at War over Maize