In Gokwe,Zimbabwe – A married man is at loggerheads with his wife and his neighbor after discovering that the two had been having an illicit sexual affair.

The man, Peter Dube, made the nasty discovery after catching his wife, Princess Muleya, red-handed with text messages detailing her love-making sessions with their neighbor.

Much to his horror, Dube learnt that the home-wrecker, Onismo Vongai, always gave his wife $10 as payment, this was after she confessed of infidelity.

She also highlighted that the money which Vongai gave her was for buying relish.

Information gathered indicates that¬†Dube took the matter to the traditional courts where he hoped his adversary would face justice for disrespecting him.

Appearing before Chief Nembudziya‚Äôs traditional court, Vongai, shot down the allegations that he was having an affair with Muleya.

However, he later admitted the offence after evidence was brought before the court. The text messages were produced as proof.

Chief Nembudziya confirmed the incident saying he ordered Vongai to pay five cows to Dube for disrespecting his marriage.

‚ÄėWhat Vongai did is gross disrespect. He was supposed respect his neighbour‚Äôs wife but he decided otherwise.

He took advantage of the fact that Dube is a poor man who can‚Äôt afford much and he decided to exploit his wife,‚Äô said Chief Nembudziya.

He said he ordered Vongai to pay a fine because what he did was unacceptable and a disgrace.

‚ÄėHe must pay those five cows to Dube because what he did is not allowed in our village.

There are many single ladies that he could have proposed to but he chose to have an affair with a married woman,‚Äô he said. 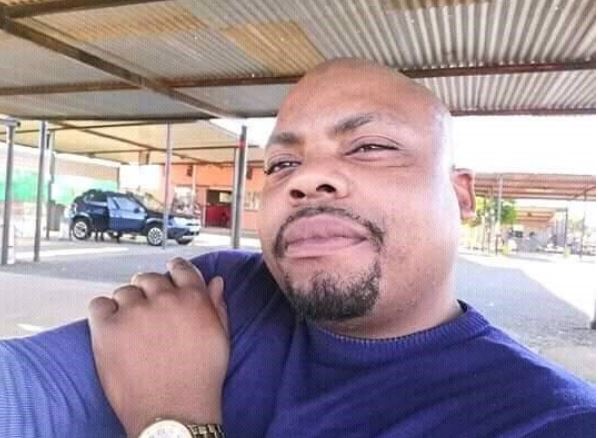 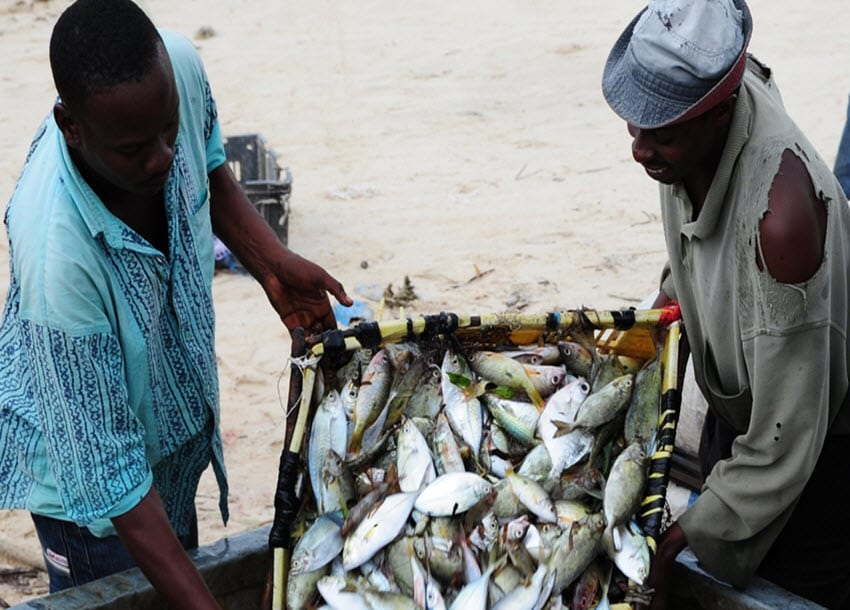 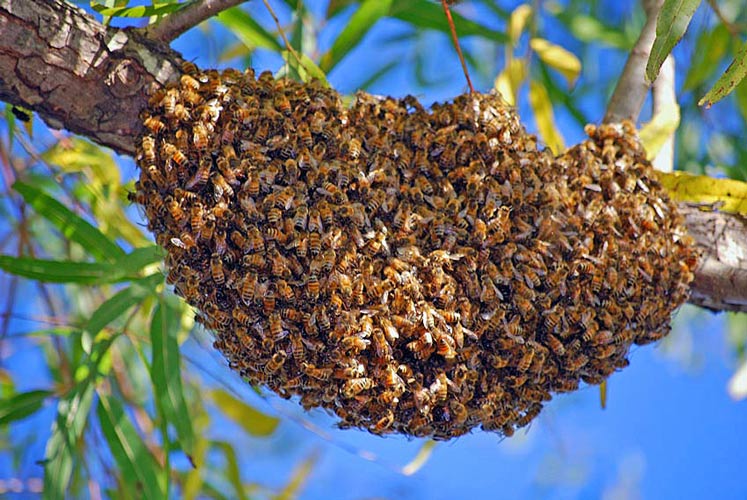