The man and his 88-year-old wife both recovered after testing positive about a month ago, and will be discharged in a few days, hospital officials said.

The couple lives in the the southern state of Kerala, and were infected by their daughter and son-in-law, who returned from Italy.

India has reported 1,238 active cases of Covid-19 as of Wednesday.

Thirty-five people have died of the infection, while 123 have recovered, according to the health ministry.

The elderly couple’s recovery has made headlines across the country, and has been hailed by medical professionals since both also suffered from age-related problems.

The man also had hypertension and diabetes – underlying conditions which have proved to be fatal in so many cases across the world.

The man’s condition, doctors said the deteriorated briefly and he had to be put on a ventilator for 24 hours, before staging a remarkable recovery.

Dr RP Renjin, who was part of the team that treated the couple at the Kottayam Medical College Hospital, said they were quite difficult and irritable when they were first admitted to hospital three weeks ago.

Their main grouse: they were separated from each other in the Intensive Care Unit (ICU). But staff finally found two rooms in the hospital which were separated by a glass partition, so they could see each other.

“They were happy once we put them there,” Dr Renjin said, adding that his staff had become very fond of the couple, referring to them as “mother and father” out of affection.

The couple caught the infection from their daughter and son-in-law who became known as the infamous “Italy couple‚Äô‚Äô after they had made headlines for skipping screening at the airport upon their arrival.

They had to be eventually tracked down by a team of officials, but had already infected several family members by then. 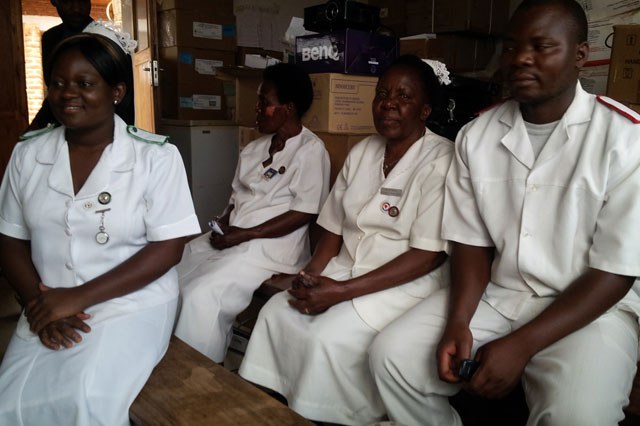 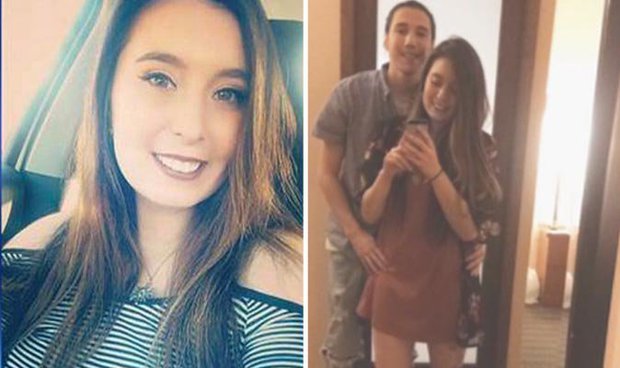 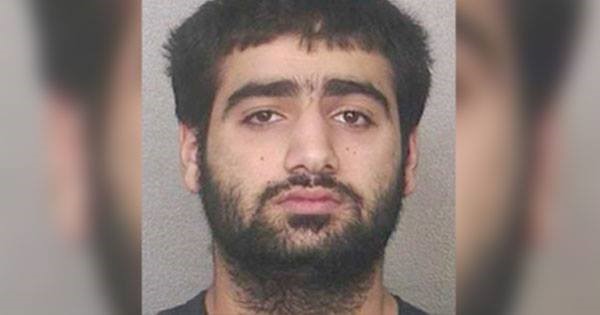 MAN SENTENCED TO DEATH FOR FARTING IN MOSQUE DURING RAMADAN