USA banned tobacco export from Malawi in November last year on the basis that children were involved in cultivating the crop, a development that was contrary to US laws.

Chief Executive Officer for the Trust, Felix Thole told Malawi News Agency (Mana) on Tuesday they have since embarked on a sensitisation campaign targeting tobacco estates to equip farmers with knowledge on child and forced labour laws.

Thole said the trust was currently in consultation with various stakeholders to help curb child and forced labour, and how best they can equip children with skills on how to demand their rights.

â€śThere are other countries that are buying tobacco from Malawi, but America is the main buyer. They must help us in lifting the ban because tobacco is the main driver of our economy.

â€śWe will not relent even if they refuse to lift the ban. As of now, we have not received any feedback from the US Embassy on lifting the ban,â€ť said Thole.

Thole, therefore, called for concerted efforts among the growers and stakeholders, saying although there have been efforts to curb the malpractice, child and forced labour have not been eliminated in the country.

In February this year, USAs Custom and Border Protection met the Ministry of Agriculture and Food Security, Labour and Vocational Training officials, Tobacco Commission as well as the Trust and tobacco buyers on the future of WRO. 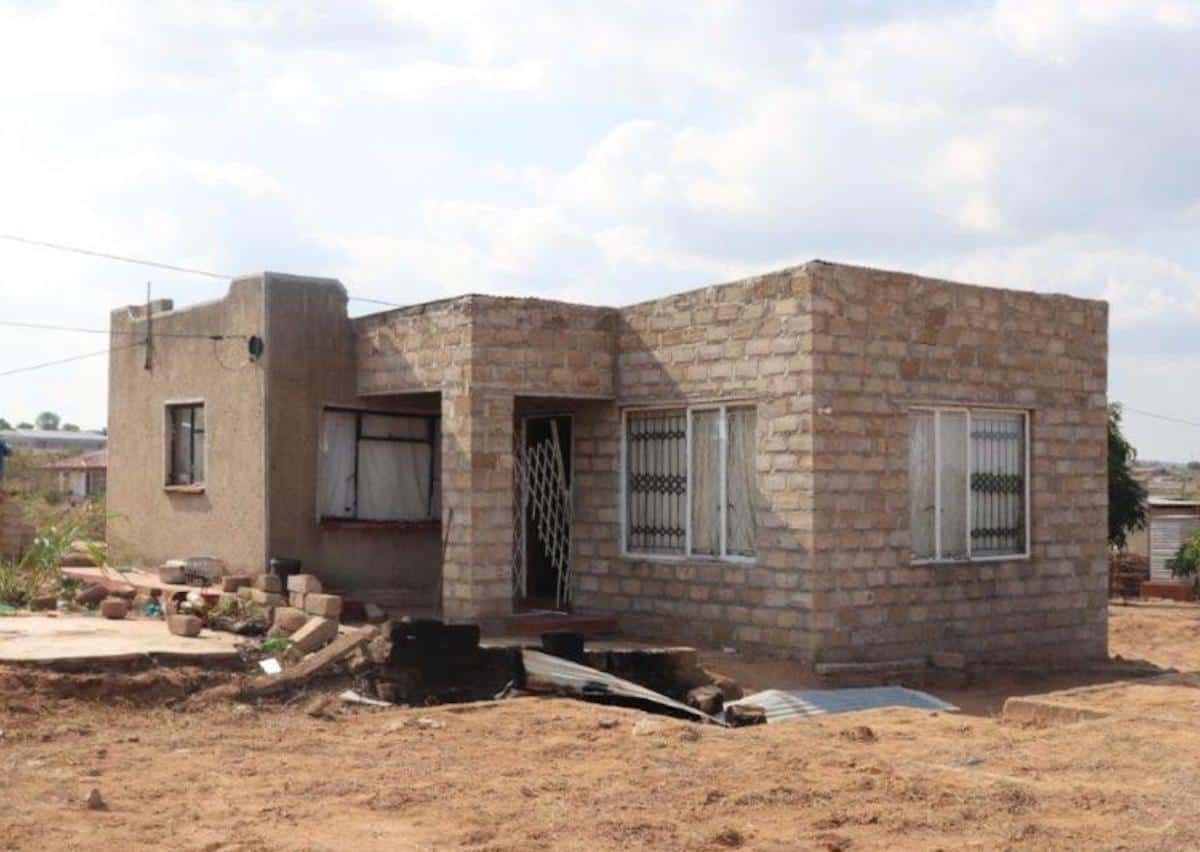