A mob in Ntchisi has killed a man, 51, in anger for his attempt to rescue the person whom they wanted to kill.

“We are currently hunting for unknown assailants who killed the man and injured another.” He said

According to Kaponda the other who has been injured by the mob is brother in-law to the deceased, Mackloud Nkhombwera, 42, from the area.

He said the mob was looking for Nkhombwera over the death of man identified as Steven Chimulu who died of poisoning three months ago.

“The relatives of Chimulu held Nkhombwera responsible for the death. Now, on April 7, 2020 the late Chimulu’s relatives went to the house of Nkhombwera and assaulted him over the suspicion.

In course of assaulting him, his brother in-law, Chikadewa Gumazi attempted to rescue him, but the angry relatives turned against him, and they beat him to death.” Explained Ntchisi Police PRO.

He said the injured man was rushed to Ntchisi District Hospital where he is currently admitted. Butpostmortem conducted revealed that death was due to severe head injuries and loss of blood.

“Police are advising the general public not to take the law into their own hands.” He advised 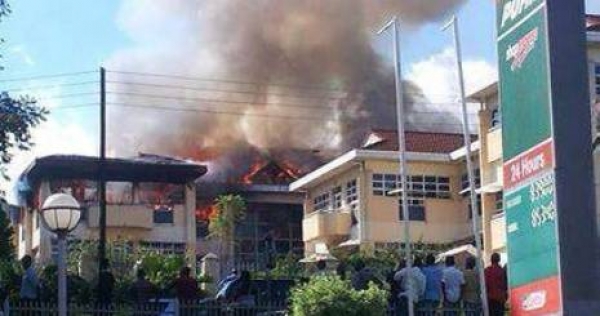 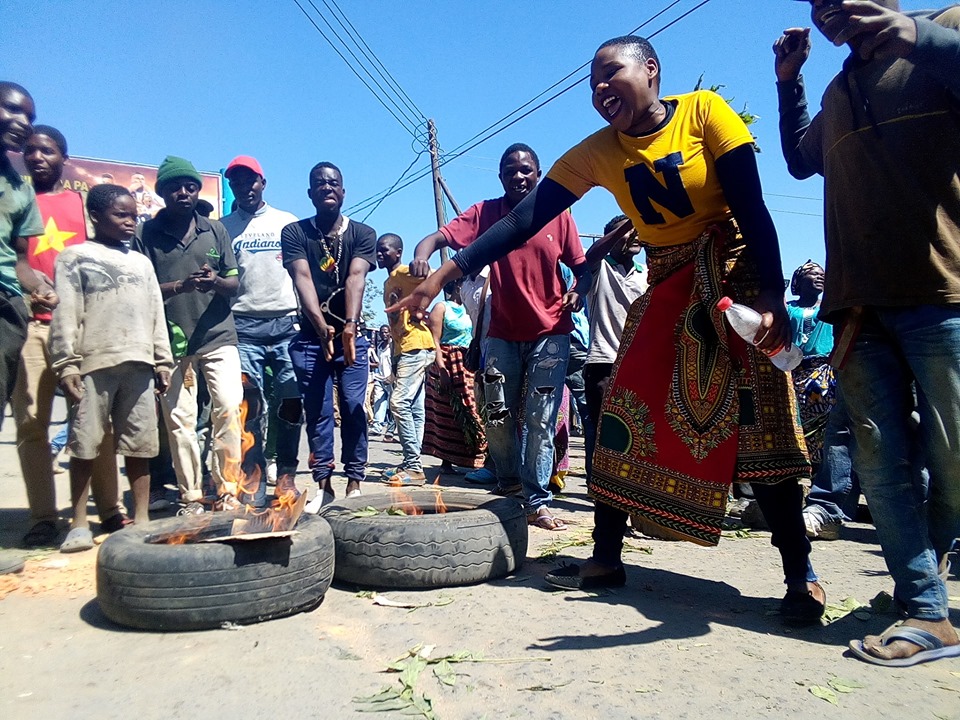 Women vendors in Blantyre on rampage over Mutharika‚Äôs money