The governor of Kenya’s capital, Nairobi, has sparked controversy after announcing that he will distribute alcohol as part of food packs for poor families who are missing work because of coronavirus pandemic.

Governor Mike Sonko made the announcement at a media briefing on Tuesday and has been trending on social media for saying he had “small bottles of Hennessy in the food packs that we will be giving to our people”.

“From the research which has been conducted by World Health Organization (WHO) and various health organizations it has been revealed that alcohol plays a very major role in killing the coronavirus or any sort of virus,” he added.

Local station Citizen TV tweeted a footage of the governor making the remarks:

Kenyans on social media have been mocking the governor for the remarks.

Governor Sonko is no stranger to controversy. He has previously faced allegations of drug trafficking and money laundering, which he denies.

Prison authorities have accused him of escaping from a maximum facility 20 years ago.

President Uhuru Kenyatta in February took over his duties in key sectors after a court barred the governor from accessing his office in December 2019 over the loss of 357m Kenyans shillings ($3.3m, Â£2.6m). The governor denies any wrongdoing.

The national government now manages the provision of health, transport and public works in the city. 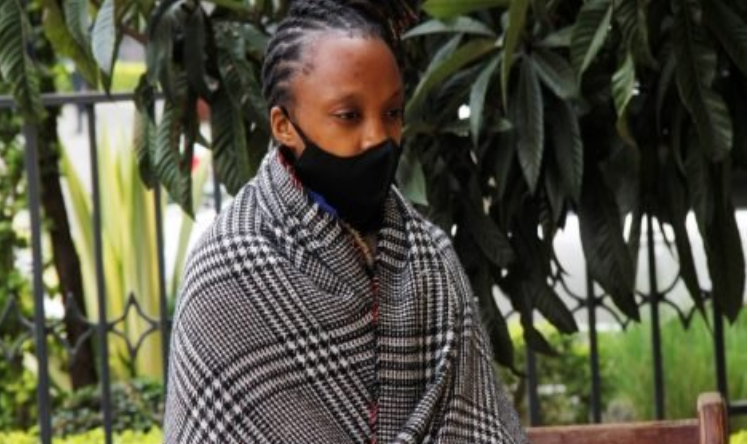 Couple’s fight over phone and ex leaves wife in court, hubby in hospital