Facebook Inc said on Thursday it would start notifying users who had engaged with false posts about COVID-19 which could cause physical harm, such as drinking bleach to cure the virus, and connect them to accurate information.

The social media giant, which also owns photo-sharing network Instagram and messaging app WhatsApp, said it has been battling to control large volumes of misinformation such as posts that say physical distancing will not curb the disease.

Facebook has taken an uncharacteristically aggressive stance on false coronavirus posts, with Chief Executive Mark Zuckerberg saying hoaxes about the virus pose more of a threat to users than political falsehoods, which it generally permits.

The pandemic has killed more than 136 000 people globally and infected more than 2 million, while many countries are enforcing strict lockdowns to prevent further spread.

Facebook said it has taken down hundreds of thousands of false posts that could be harmful and in March displayed warnings on another 40 million dubious claims related to the virus, without removing them.

‚ÄúWe will also soon begin showing messages in News Feed to people who previously engaged with harmful misinformation related to COVID-19 that we‚Äôve since removed, connecting them with accurate information,‚Äù Zuckerberg said in a post.

The new alert is a concession to critics who have long called for Facebook to ‚Äúcorrect the record‚Äù by telling users about posts it later removes or labels as false.

The company previously resisted those proposals, arguing that drawing attention to dubious claims can inadvertently fuel their spread.

The notifications, which will start appearing in the coming weeks, will direct people to a World Health Organization list of common myths about the virus and encourage them to ‚Äúhelp friends and family avoid false information,‚Äù Facebook said.

The alerts will not inform users they are receiving the nudge because they had previously liked, reacted or commented on false posts, nor will they debunk specific claims.

Advocacy group AVAAZ, which has pushed the ‚Äúcorrect the record‚Äù proposal, called the move a ‚Äúfirst step‚Äù but said direct corrections could reduce by 50% the number of people who believe false news stories on social media.

Guy Rosen, Facebook‚Äôs vice president for integrity, said the company is ‚Äútesting variations in language, some more explicit,‚Äù for the alerts.

The European Commissioner for values and transparency Vera Jourova welcomed the latest measures but said more still needed to be done.

‚ÄúWe will need more transparency and better access to data for researchers to fully verify the scope and impact of false content and to be able to assess Facebook‚Äôs actions,‚Äù she said in a statement. 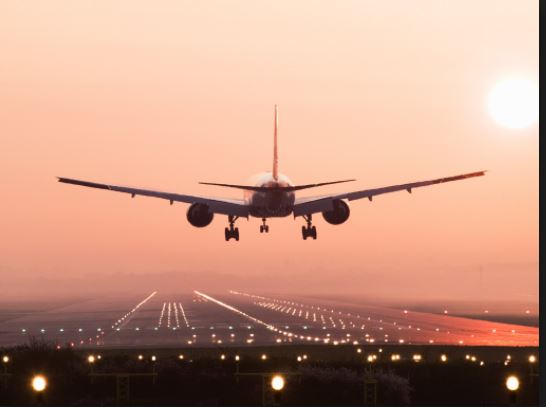 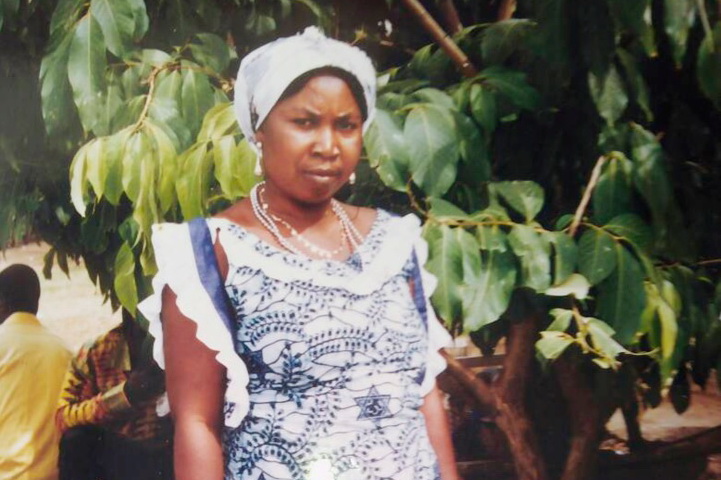 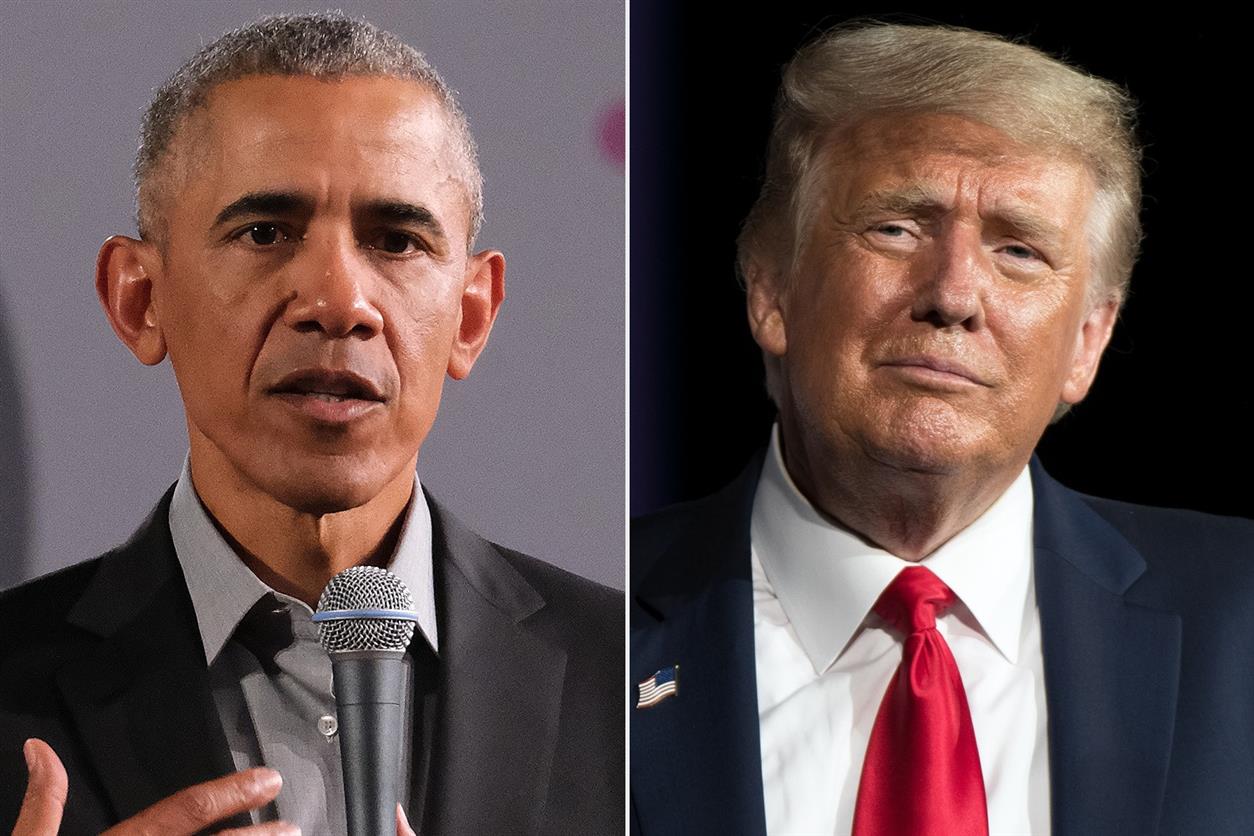