Republican United States lawmakers called on President Donald Trump on Thursday to withhold payments to the World Health Organization (WHO) until its director-general resigns, backing Trump’s criticism of the agency’s handling of the coronavirus pandemic.

Seventeen of Trump’s fellow Republicans on the House of Representatives Foreign Affairs Committee wrote a letter to Trump supporting his announcement this week that he was withholding funding for the WHO, and saying he should condition the resumption of contributions on the resignation of Director-General Tedros Adhanom Ghebreyesus.

Trump drew immediate condemnation on Tuesday from many world leaders and health experts, as well asÂ US Democrats, by saying he would halt US funding of the Geneva-based WHO over its handling of the coronavirus pandemic.

They said that the WHO may need reorganization, but that Trump should not try to force it in the middle of a crisis that has killed more than 142,000 people globally and devastated world economies.

The US president, who has reacted angrily to criticism of his own handling of the virus outbreak, said the WHO had promoted China’s “disinformation” about the coronavirus and been too lenient with Beijing in the early weeks of the crisis.

In their letter, the House Republicans said they had lost faith in Tedros and blamed the WHO and China’s Communist Party for the extent of the current global health crisis, although they praised the “vital role” the WHO plays around the world.

“At times, the WHO is the only organization working on the ground in the worst places in the world, and the US should continue to support this important work,” said the letter, composed under the direction of Representative Mike McCaul, the committee’s senior Republican.

“However,” the letter said, “it is imperative that we act swiftly to ensure the impartiality, transparency, and legitimacy of this valuable institution.” 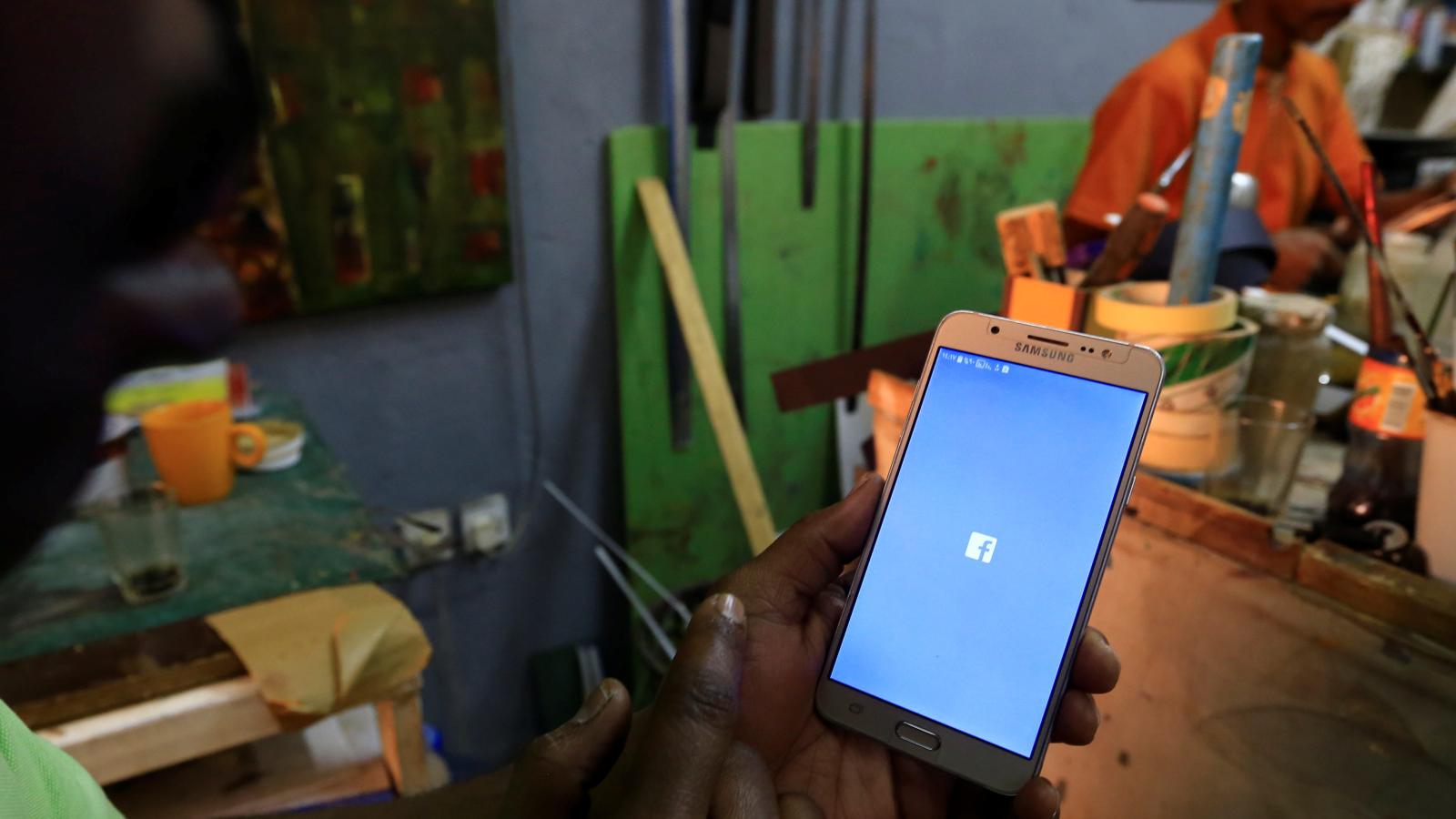 GUINEA TO SUFFER INTERNET BLACKOUTS AHEAD OF VOTE 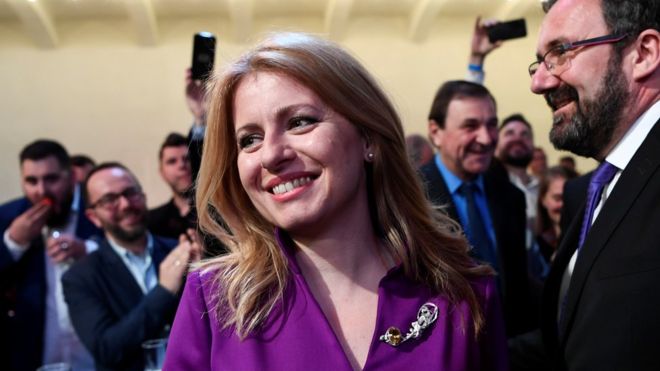 Tanzania threatens to close down churches for attacking Magufuli