A growing list of companies, including SK Innovation and Naver, has ended or eased their work from home policy in recent weeks, though many continue to apply flexible working hours and limit travel and face-to-face meetings.

Parks, mountains and golf courses brimmed with visitors over the weekend, while shopping malls and restaurants were slowly returning to normal.

South Korea‚Äôs ongoing recovery from the first major coronavirus outbreak outside China paints a stark contrast to many other countries where metropolises remain sealed off and sweeping stay-at-home orders are in place.

‚ÄúI‚Äôm a member of a community football club and we went out to play on Saturday for the first time in two months,‚Äù said Kim Tae-hyung, a 31-year-old power plant engineer living in Seoul.

‚ÄúWe were wearing a mask while we played, still worried about the coronavirus, but the weather was nice and I felt so refreshed.‚Äù

South Korea extended its social distancing policy for another 16 days on Sunday but offered some relief for religious and sports facilities previously subjected to strict restrictions.

The decision is aimed at cautiously reopening Asia‚Äôs fourth-largest economy as daily infections continue to hover around or less than 20, most arriving from overseas.

Seoul‚Äôs defence ministry also said on Monday that the military is resuming medical screening for candidates while considering easing restrictions on travel and guest visits.

The Korea Centers for Disease Control and Prevention (KCDC) reported 13 new cases on Monday, a day after posting just eight ‚Äî the first single digit daily rise since the Feb. 28 peak of 909. The death toll stands at 236.

Health authorities urged vigilance, warning new clusters could still emerge at any time, especially after South Korea held the first national election last week since the epidemic began, and ahead of long holidays starting next week.

Schools have yet to open and are holding online classes.

An official at SK Innovation, a battery maker, said about 80% of its employees will be back this week and they will get a temperature check at the entrance and maintain distance in the office.

Authorities were on alert after a 58-year-old man living in the second largest city of Busan was confirmed with the virus on Saturday and had voted in the election, attended Easter church service and visited restaurants while running symptoms.

More than 1,000 people are now quarantined or being checked after coming in contact with that man and his daughter, who is a nurse and has also tested positive, city officials said.

‚ÄúWe‚Äôre looking at the trend of group infections though it has mostly been small clusters over the past two weeks,‚Äù Vice Health Minister Kim Gang-lip told a briefing.

‚ÄúIf we let our guard down in social distancing, (the virus) could come back and greatly hurt and endanger our society.‚Äù 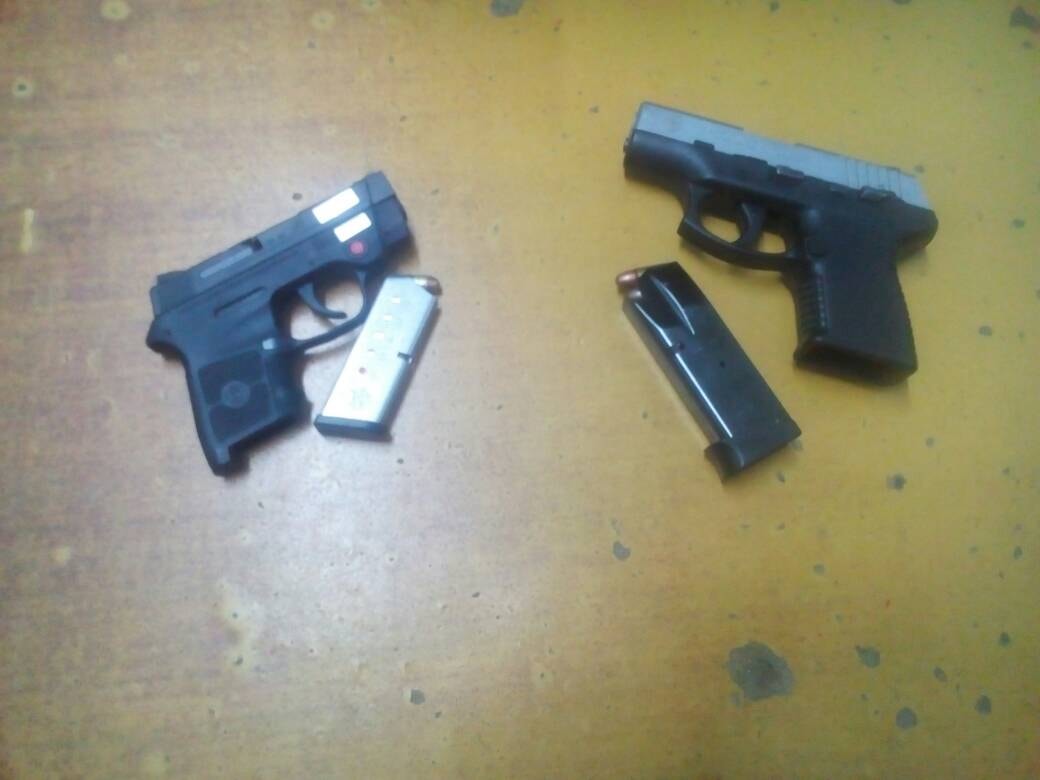 ESTRANGED HUSBAND KILLS WIFE, THREE CHILDREN BEFORE TURNING A GUN ON HIMSELF 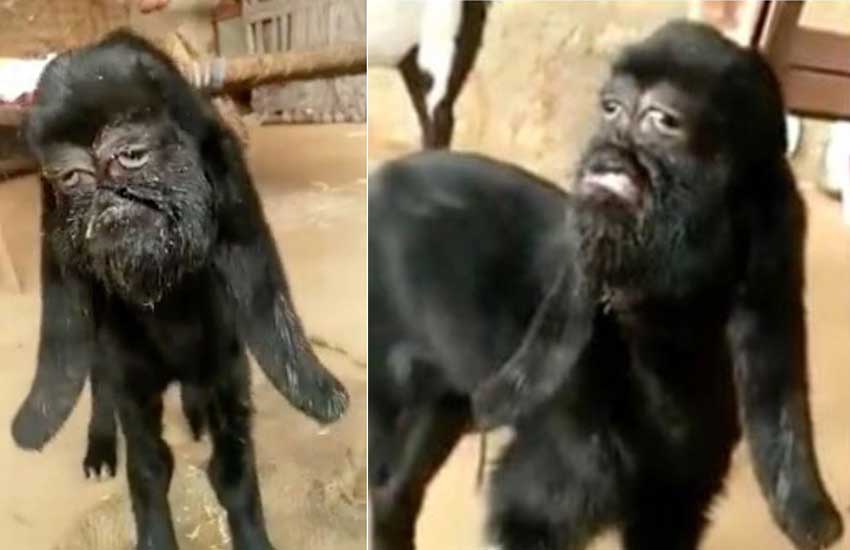 Goat With ‘Human-Face’ Being ‘Worshipped As An Avatar of God’ 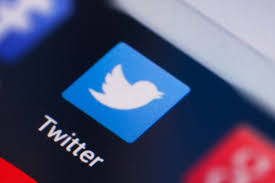