The Oscar-winning illustrator passed away on Thursday night at his apartment in Prague.

Gene worked as a draftsman for North American Aviation before being drafted for the military and entering pilot training.

After being discharged for medical reasons, the illustrator then based himself in Prague from 1959 and his career took off.

His movie Munro won the Academy Award for Best Animated Short Film in 1960.

He was also nominated for the same award twice in 1964 for Hereâ€™s Nudnik and How to Avoid Friendship.

Earlier, he had created the Tom Terrific series, while the Sidneyâ€™s Family Tree, which he co-produced was nominated for an Academy Award in 1958.

Gene is survived by his wife and three sons from his first marriage, all of whom are cartoonists.

Fans have taken to Twitter to share condolences and express how much his work meant to them.

One shared: ‘It makes me so happy that Gene Deitch is finally getting the attention he deserved. he was so much more than the “Tom & Jerry” reputation he built up. he’ll forever be missed’

Another penned: ‘Iâ€™m so disheartened to hear about gene deitch. may he rest in peace, and may his legacy continue to be honored for decades to come’ 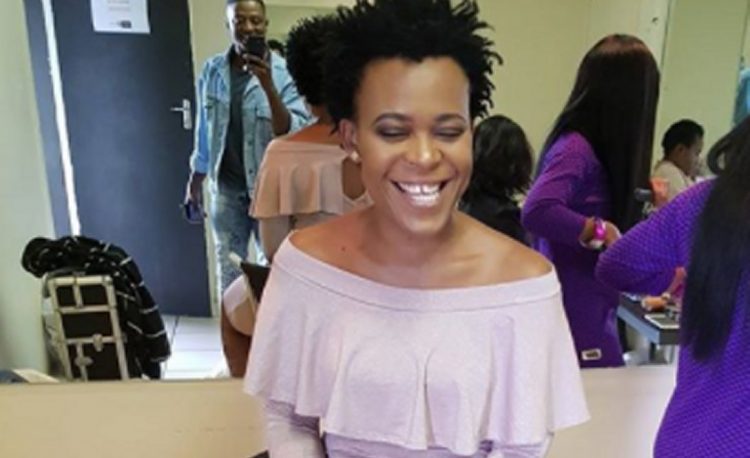 No underwear star Zodwa Wa Bantu takes on her haters, flashes her booty 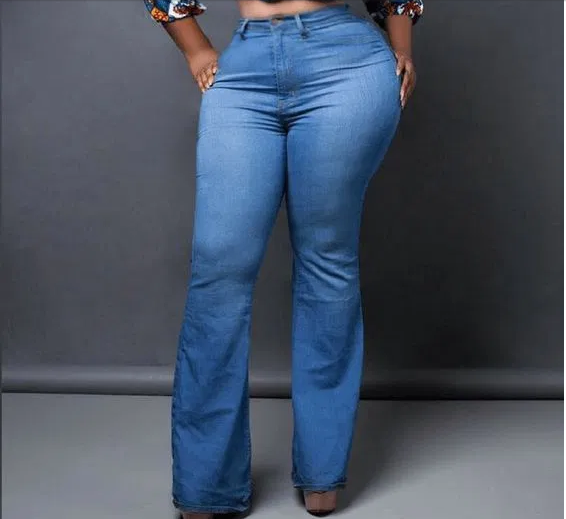