A simple meal sent a Zimbabwean woman into an early grave, after she ate home baked bread prepared with a pesticide which had been mistaken for sugar.

Her child unknowingly used the pesticide which resembled sugar, in her baking.

Police spokesperson Assistant Commissioner Paul Nyathi confirmed the incident, saying the police are investigating her death after she succumbed to food poisoning.

‚ÄúWe received a report of a 44-year-old woman in Zengeza 3, who succumbed to food poisoning,‚ÄĚ he said.

‚ÄúWe heard reports that a family in Zengeza 3 mistakenly used insecticide as baking ingredients. We urge members of the public not to put food and poison at the same place.‚Äô‚Äô

The tragedy, which¬†shook the whole community, happened last week on Wednesday, with the woman succumbing to the poisoning the next day.

Speaking to the publication, the deceased‚Äôs neighbor shined a light on the tragic event.

She said, Mrs Chidhau (the deceased) died around 2 am, after eating the homemade bread laced with pesticide.

The neighbors said the deceased‚Äôs child, mixed the sugar like pesticide in the bread dough she was making.

All present family members ate the bread, including the deceased‚Äôs husband and the child who had baked the bread.

Trouble started in the evening when the family members were sleeping. They all started vomiting¬†leading to Ms Chidhau‚Äôs death.

Messages of condolences from relatives, neighbors and friends have been pouring out on social media.

It is not uncommon for pesticide manufacturers to lace the poison meant for the pests with poison, sugar and honey in a bit to attract them faster. 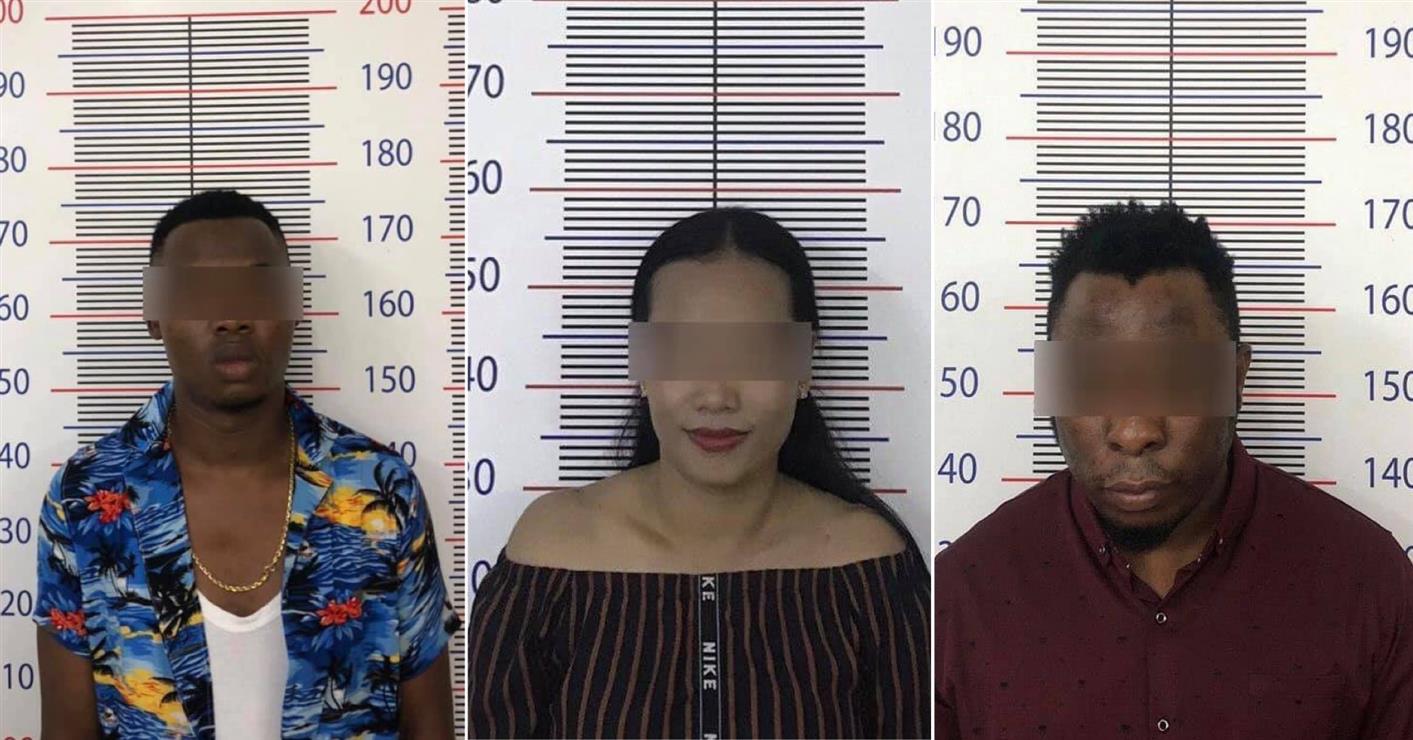