Barely two days after instituting a ban on street vending and other social gatherings, Blantyre City Council (BCC) has made a quick U-turn by allowing wedding ceremonies to be taking place in the city only if the wedding organisers follow Coronavirus precautionary measures.

According to a press statement released on Tuesday, the council has lifted a ban on all wedding ceremonies saying people should follow all precautionary measures set up by Ministry of Health and the World Health Organization (WHO) in the fight against Covid-19.

‚ÄúBCC would like to inform residents that wedding ceremonies are now allowed subject to strict adherence to precautionary measures such as limiting guests to 100 or less.

‚ÄúProvision of water buckets and hand washing soap or hand sanitizers should be used so that people can prevent contracting the disease,‚Äù the statement reads.

The council further warned residents that failure to follow the precautionary measures the ceremony will be stopped by law enforcers.

One of the Blantyre residents, Rodrick Mamba faulted Blantyre City Council for lifting a ban arguing that it won‚Äôt make any sense to other directive that have been instituted by the council.

‚ÄúThe decision to lift the ban is not good in as far as fighting Coronavirus is concerned. The number of people does not matter but what matters most is distance so we all know the nature of how wedding ceremonies are conducted; one meter space is difficult to follow,‚Äù Mamba said.

However, Ida Njiragoma was of the view that the council had done a commendable job for lifting the ban saying will help them not to be affected so much in revenue collection. 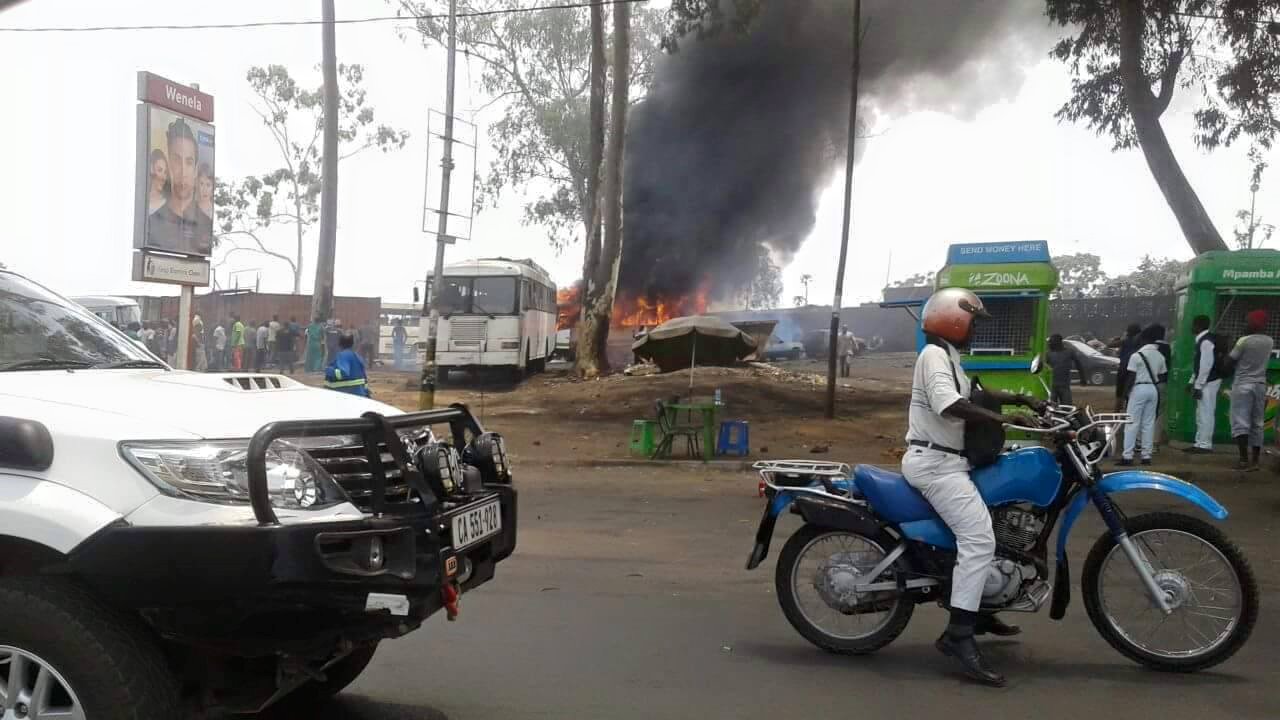 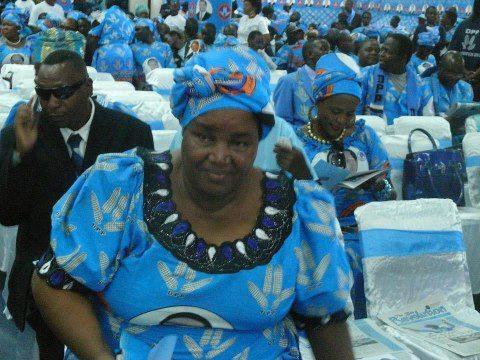