The Centre for Democracy and Economic Development Initiatives CDEDI has warned that more Malawians will die of hunger during lockdown if Government fail to provide food for the poor, including those living on hand to mouth, child and female headed households. 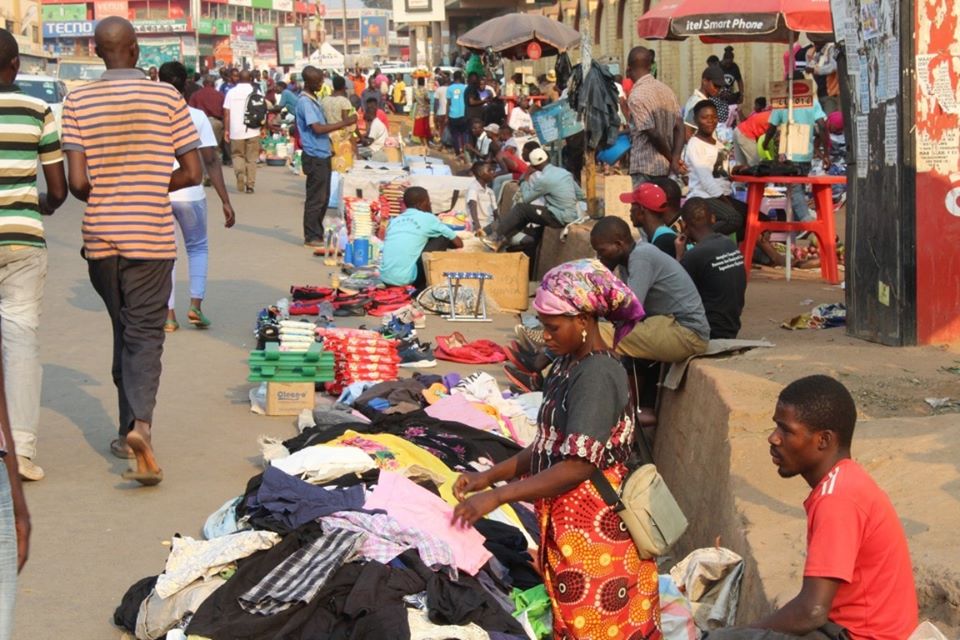 On Tuesday April 14, 2020 Minister of Health Jappie Mhango announced 21 days lockdown to prevent spread of Coronavirus in the country and the State President Prof. Arthur Peter Mutharika delivered a national address where he asked people to comply with new measures.

Reacting to the development, CDEDI says President remarks sounded to be coming from a leader who either does not understand the welfare and the social-economic status of the people or does not care at all.

“CDEDI finds the lockdown which has no safety nets for the majority poor Malawians as running counter to the citizenâ€™s right to food and life.” Said CDEDI interim executive director, Sylvester Namiwa

He therefore appealed to Mutharika to immediately rescind his decision on the lockdown pending proper consultations with relevant stakeholders.

“On the other hand, government should come out clearly on how it is going to cushion Small and Medium Enterprises and indeed the private sector that would be paying their employees during the lockdown period.
Failure to do so, CDEDI believes Malawi will lose millions of lives as opposed to the highly publicized 50 deaths that ought to be prevented by the lockdown.” Said Namiwa

He advised government to consult major stakeholders such as the Captains of the industry that drive the economy, Opposition leaders, Non Governmental organizations (NGOâ€™s), Religious leaders, Traditional leaders and the Academia, on the best way to contain the virus.

“Therefore, CDEDI is giving government 48 hours to tell Malawians how they are going to get their rations while staying at home before the lockdown takes effect.
Should our call land on deaf ears, CDEDI will mobilize poor Malawians whose source of income cannot sustain them for the next 21 days to gather at the district commissionerâ€™s office in their respective districts and city councils to pressurize government to act on their plight.” Warned Namiwa