Malawians have cast doubt on online learning for students from public schools following revelations by the Ministry of Education, Science and Technology that it plans to introduce long distance learning in a bid to keep learners busy amid the Covid-19 pandemic.

Through the state broadcaster, MBC, Minister of Education William Susuwele Banda revealed that in the weeks to come, his ministry will roll out online learning whereby learners will be able to access lessons via internet, radio, and printed materials.

The minister further said some learning materials will also be available in respective schools, where parents will be gathering to get them for their children.

Students will be given assignments through the same means. Likewise, the feedback after their teachers have marked their work,‚Äù said Banda.

In reaction to the plans, Malawians have questioned the effectiveness of the learning methods, citing that in the country, most places, especially those in rural areas, have no access to neither internet nor radio and television.

David Banda, who reacted on a post on Malawi Government official Facebook page, described the plans as childish and impractical, given so many challenges this country is sailing through, particularly in telecommunications sector.

‚ÄúThis is a boring joke,‚Äù he said. ‚ÄúFrom someone who is versed in education sector like him. I didn‚Äôt expect such mediocre of ideology.‚Äù

Charity Mvula chorused the sentiments saying, the problem with policymakers in the country is that they have never been to rural areas to experience problems people are facing therein.

Rise Chipofwa simply reminded the minister that management of learners will be difficult at home, especially in rural areas where most parents do not take education seriously.

‚ÄúIf we fail to control them in class, I don‚Äôt think their parents can control them at home. This will be a waste of resources,‚Äù she said.

The Malawi Government suspended schools last month as one way of containing the spread of the deadly plague the coronavirus which has since killed two people out of 17 recorded cases.

The suspension, however, happened at a time some learners, were preparing to sit for national exams in May and June.

Civil Society Education Coalition (CSEC) has, since the suspension, been urging government to at least allow learners in national exam classes to go on with preps but ministry of education has been snubbing the calls. 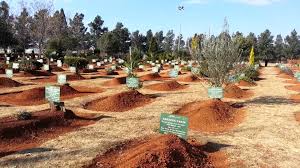 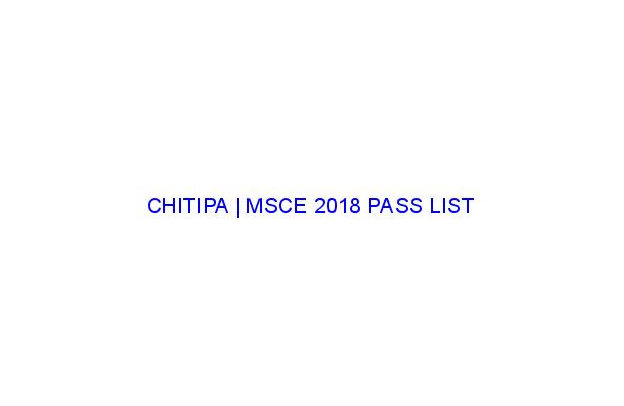