A photograph of two uniformed South African police officers drinking alcohol suspected to have been allegedly confiscated has sparked outrage on social media.

This follows after a series of raids by police on unscrupulous individuals defying the ban on the sale of alcohol during the 21-day nationwide lockdown.

More recently South African Breweries (SAB) trucks were busted transporting beer during the lockdown. The worth of the confiscated beer is estimated to be R13 million.

In the footage which is currently making rounds on social media, the two officers are captured holding bottles of beer whilst standing next to crates of booze in a nondescript room. The exact circumstances are yet to be established and police have since launched an investigation to identify the officers.

On Thursday, the police released a statement condemning the behaviour. They have vowed to act ‚Äėin the strongest terms‚Äô and threatened internal disciplinary procedures against the boozing bobbies.

‚ÄėThe South African Police Service has noted with concern a photograph of two females, in SAPS uniform, each holding what appears to be a bottle of beer and posing next to packs of liquor. We are currently investigating the authenticity and origin of the picture to determine the identity of the persons in the photo.‚Äô

‚ÄėWe‚Äôre also trying to establish where the picture was taken. Such behaviour by any SAPS member is unacceptable and condemned in strongest terms by police management. As soon as the investigation is concluded and the picture authenticated, the members will be subjected to internal disciplinary procedures.‚Äô

‚ÄėMovement of alcohol will be restricted. There shall be no movement of liquor from point A to B. If we find liquor in your car‚Äôs boot, that is illegal. If you break these laws, you are six months in jail or fined. 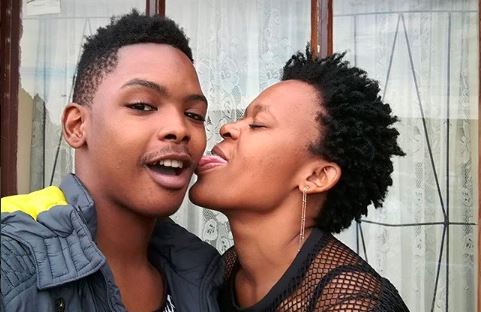 Why I like dating ‘Ben 10s’ – Zodwa Wabantu explains 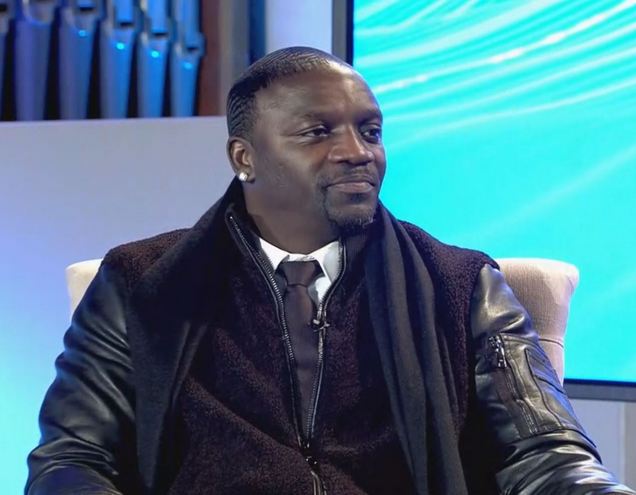 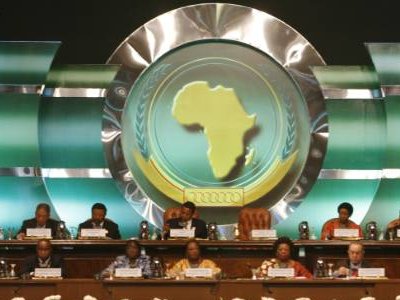