Two people have been killed in a head on collision in Mchinji Monday.

According to information gathered by Malawi News Agency (Mana), a Toyota Carina, registration number NN 4810, driven by Gabriel Sitima, 41 was coming from Mchinji/Mwami Zambia border heading to Mchinji Boma and had a female passenger on board.

Upon arrival at Kadula Village, the driver apparently lost control of the vehicle and swerved into the opposite lane and in the process, collided with an oncoming Toyota Cruiser S/W, registration number BR 4980 belonging to Malawi Revenue Authority (MRA) which was coming from the opposite direction.

It is reported that the female passenger died on the spot and that the driver died whilst receiving treatment at Mchinji District Hospital.

According to Mchinji District Hospital Public Relations Officer (PRO), Owen Chataika, examination of the dead body of the first deceased indicated that due to the high impact, she sustained severe head injuries, cervical injuries, chest injuries and that a piece of wind screen glass pierced her throat.

He said the driver died within 40 minutes after arriving at the hospital and that he was about to be referred to Kamuzu Central Hospital (KCN).

āThe two sustained very serious injuries like head and chest injuries. The female passenger sustained sub-mandibular joint dislocation, fracture on the right femur and her neck was rotating. The driver had a right fracture femur and had blood in the chest cavity. This was a very terrible accident,ā the PRO said. 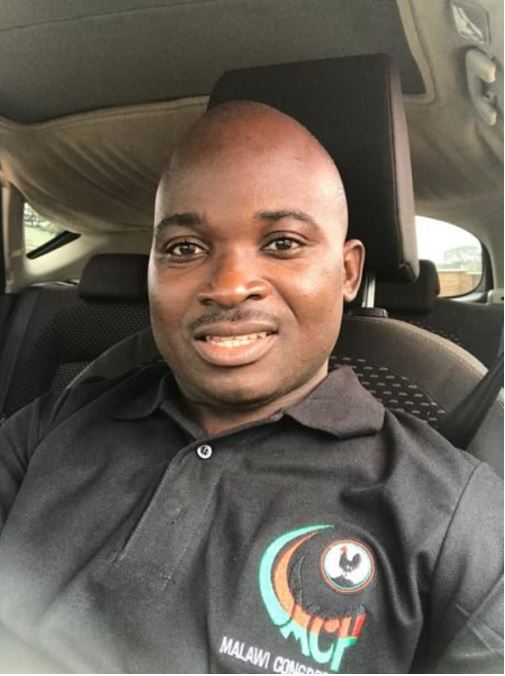 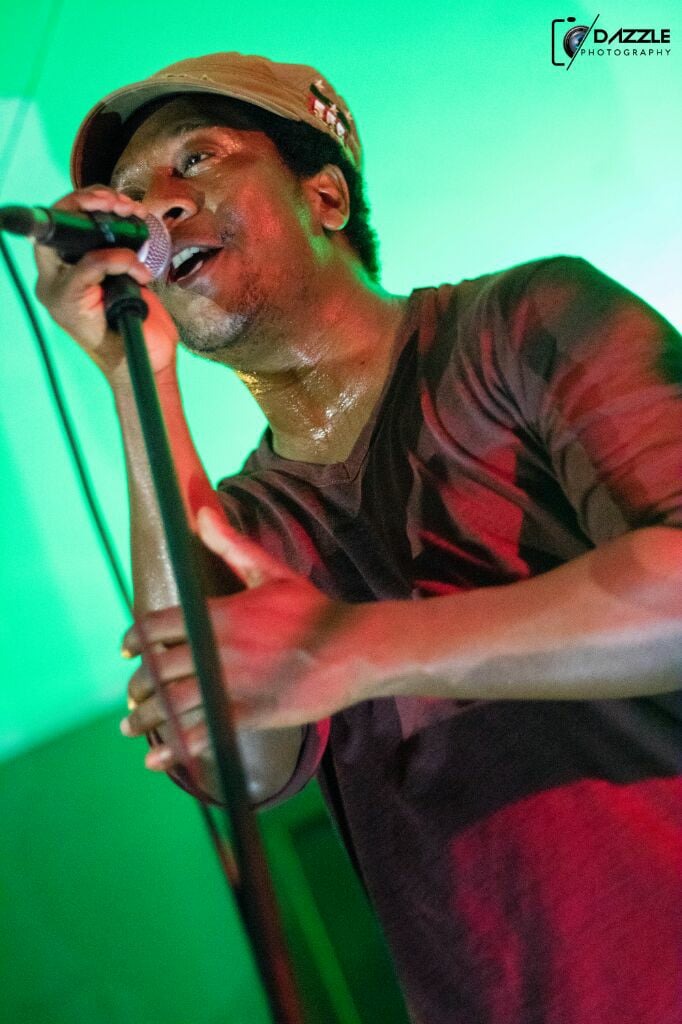