Police in Salima have said Eight people have died in separate incidences of drowning in the month of March alone in Linthipe River.

According to Khembo, the deceased met his fate on March 23, in the morning when he was trying to cross Linthipe River.

ÔÇťThe deceased was going to the maize field to harvest in the early hours of March 23. Upon reaching Linthipe River, he tried to cross the river without using a boat and was carried away by water in the process,ÔÇŁ he explained.

The Spokesperson said that another tragedy happened early March, where an average of 15 people aboard a boat failed to control the boat and four people died.

ÔÇťThe three dead bodies were retrieved from the water the same day while the other one was retrieved the following day,ÔÇŁ he said

Khembo identified the four as Rebecca Charles, Patuma Sunai, Nachisale, and Yasseni Missi, who all hailed from Maganga Village, Traditional Authority (TA) Pemba in the district

He said another incident happened later in the month when three people also died when they were trying to cross the same Linthipe River.

Police is urging the communities around Linthipe River to take all the necessary precautions when crossing the river. 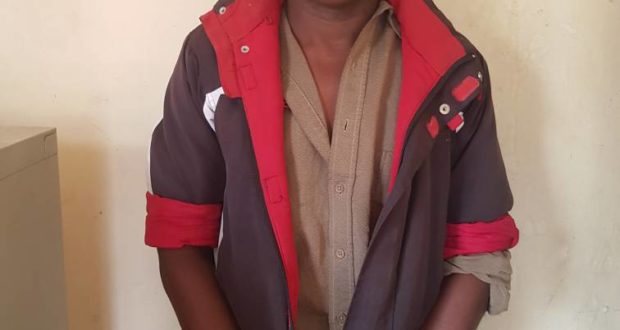 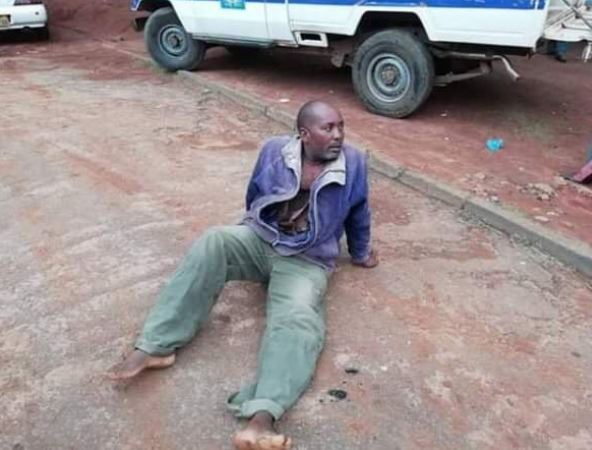