In South Western Nigeria,a teenage boy of about 10-12 years of age, has been dug out of a fence by residents of Ondo state.

The incident which happened last year in the Ondo Stateâ€™s capital, has a lot of controversies surrounding the entrance of the young lad inside the concrete fence.

In a post shared by Oru Central Facebook page late March, Paradise News learnt that the boy allegedly flew as a bird, fell inside the fence and later turned into a human being.

A lady identified as Olowolayemo Damilola Bolaji, who claimed to be an eyewitness said the boy was discovered by a woman who sells food under a tree in the area at the early morning hours of the day.

According to Bolaji, â€œThis story has been long, it happened in Ondo state where I lived last year. 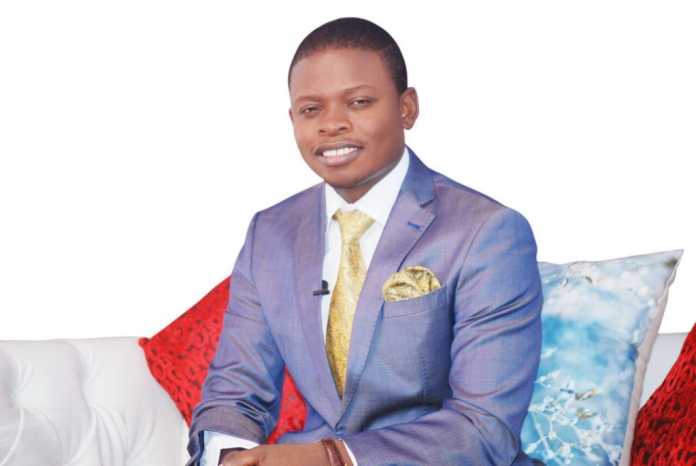