Over 300 Rwandan nationals have been rounded up by Ugandan authorities and dumped at various ungazetted entry points across Burera and Gicumbi districts in Northern Province.

According to accounts by the victims, they had been accused by Ugandan authorities mainly the Ugandan People Defence Force (UPDF) operatives of āspreading coronavirus.ā

As of Thursday evening, a total of 342 Rwandans were recorded to have been dumped at ungazetted entry points from the sectors of Cyanika, Kagogo, Kinyababa, Butaro, Kivuye, Gatebe and Bungwe in Burera District and Rubaya, Cyumba and Kaniga sectors in Gicumbi District, according to local officials.

All the expelled Rwandans were screened for coronavirus upon crossing into Rwanda and Gatabazi gave them various tips on how to fight the spread of the virus.

āUPDF officers had accused us of being coronavirus carriers without carrying out any test, they insisted on saying that Rwandan nationals are no longer needed on Uganda territory and thatās the main reason we were forced to leave,ā said one the victims.

Many have lived in Uganda for years, he said.

They claimed to have been denied the right to return with their belongings, calling upon Rwandan authorities to intervene on their behalf so that they can at least get their belongings. 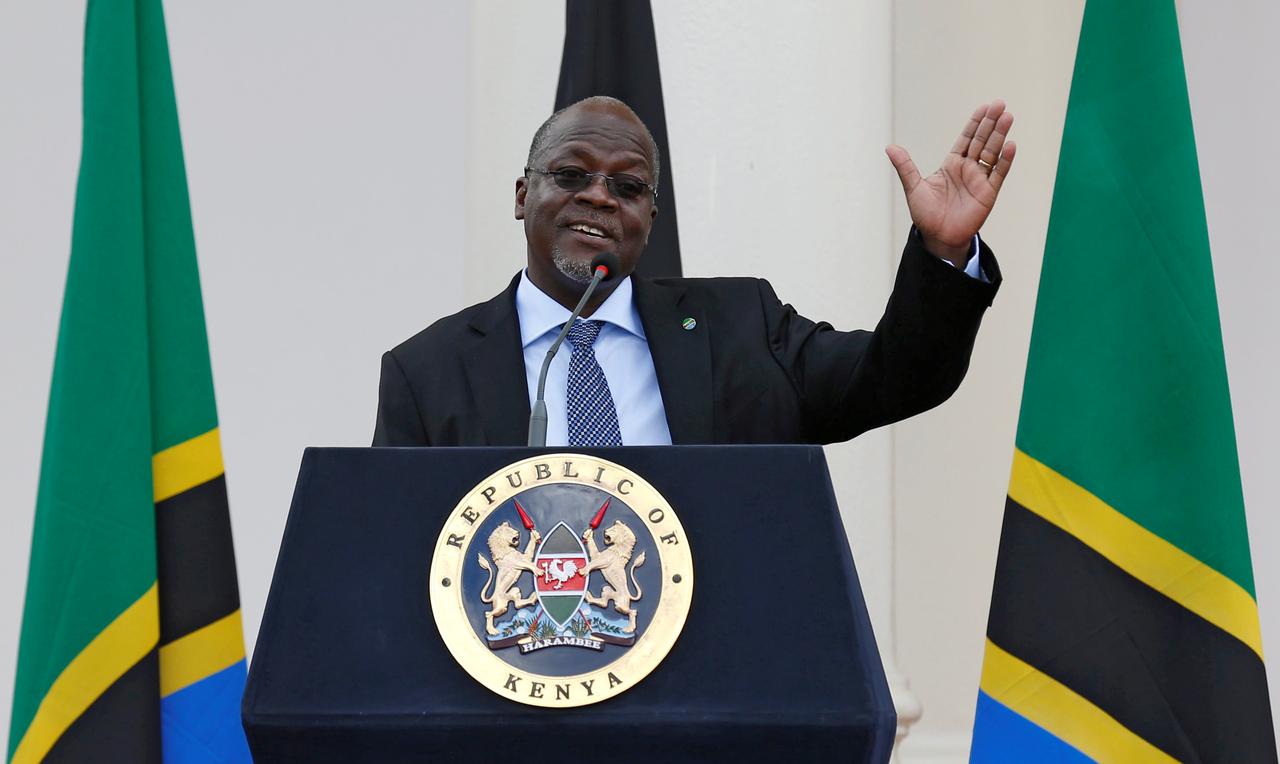