A women’s rights activist, Maggie Kathewera Banda who runs Women’s Legal Resource Centre (Worlec) has described the lack of women contestants in the re-run as unfortunate.

Kathewera has attributed this scenario to negative perception that the society has towards women.

“But may be it may be coming from the political parties where they don’t feel confident enough to feature women. But it could be a result of the negative society attitudes towards women’s participation,” she said.

Kathewera Banda also worried that the situation shows that Malawi is not progressing.

“It’s time Malawi learnt from other countries. Actually women have proved to be good leaders. For example articles have been written on how female Prime Ministers are handling the coronavirus pandemic,” she said.

Earlier in March, the United Nations also expressed concern over the absence of a female presidential candidate in the forthcoming fresh elections and called for more investment in women with leadership qualities to lead Malawi.

The last time Malawi featured women in a presidential election was in 2014 when then incumbent president Joyce Banda sought and failed to get her own mandate. She was joined on the ballot by the late Hellen Singh who also had a female running mate. Banda finished third in that election. 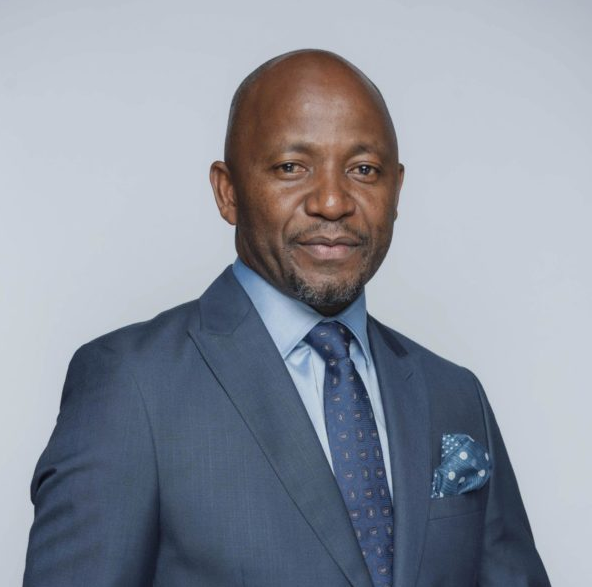