Media organisations in Somalia have strongly condemned the murder of a television journalist on Monday evening.

Said Yusuf Ali was stabbed several times outside a shop in the capital, Mogadishu.

The father of two whose wife is expecting their third child had just covered a story on the murder of a schoolteacher.

The killing comes against a backdrop of rising threats by the Somali government, a statement the Federation of Somali Journalists says.

Over the last year four journalists have been killed, close to 50 have been physically tortured or harassed and dozens have been arbitrarily arrested, it says.

On Sunday, which was World Press Freedom day, Somali media bodies sent a protest letter to President Mohamed Abdullahi Mohamed, who is also known as “Farmajo”, which documented a list of recent violations against journalists.

Remains Of Tourist Who Slipped And Fell Into Victoria Falls Retrieved 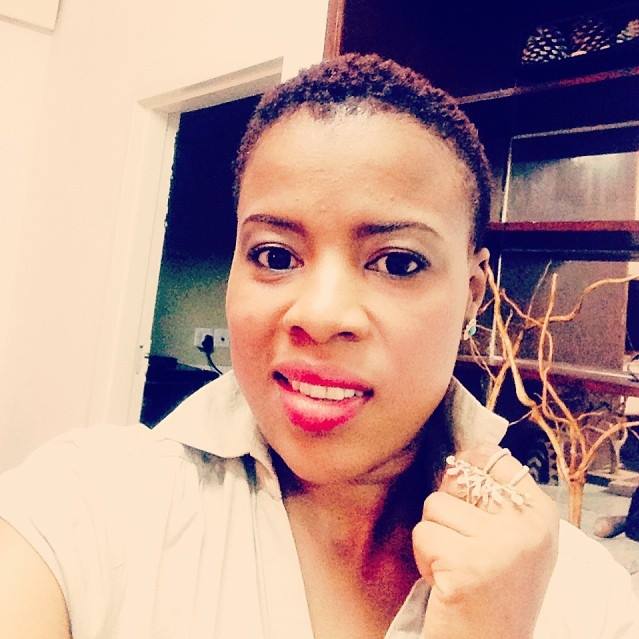 Malawian Woman Found Dead at a Lodge in Blantyre 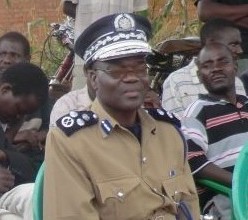