A Zambian woman Kerry Miti (25) has reported a prophet, Everisto Siazwela to police accusing him of stealing her money and threatening to curse her if she would insist of getting back her money.

It is reported this happened occurred last year, on March 15.

Police spokesperson Esther Mwaata Katongo said the actual complaint received is that Miti was swindled off K122, 646 by Prophet Everisto Siazwela a church leader of Holy Chapel Pentecostal, a church she worship from.

Katongo explained that the complainant and her step brother sold a house at K300, 000 which their parents left behind at the time of their death.

ŌĆ£They shared among themselves with one dependent who was also the beneficiary. When they shared the money she got K122, 646. 62. The following day she was approached by the prophet who told her that God had spoken to him that he saw the lawyer and her brother planning to deprive her and that it would be better for her to give her money to him so that he could keep for her. It further alleged that the prophet told her that he could see many battles which he wanted to pray for her money before she could use the money,ŌĆØ Katongo said.

ŌĆ£Having trust in him she instructed her lawyer to transfer her share into the account of prophet. The complainant had a plan to build. Every time she asked the prophet her money he would give excuses,ŌĆØ Katongo explained further.

Katongo said in March this year, the complainant demanded for her money but the prophet started avoiding her and even went to the extent of avoiding her calls and threatening her that if she bothered him too much, he would curse her and she would die. 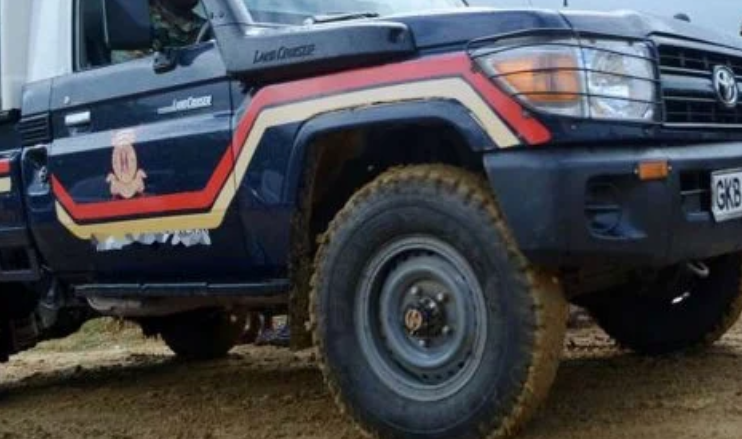 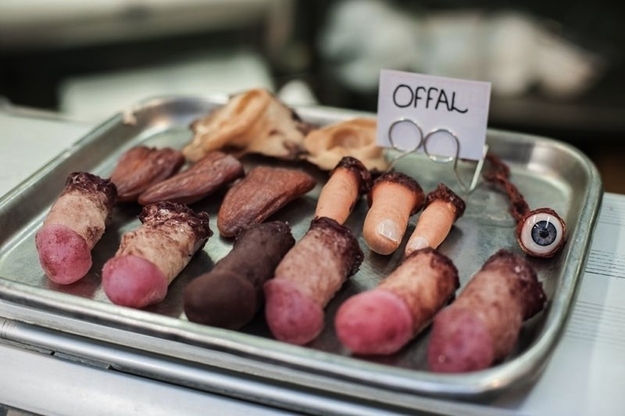 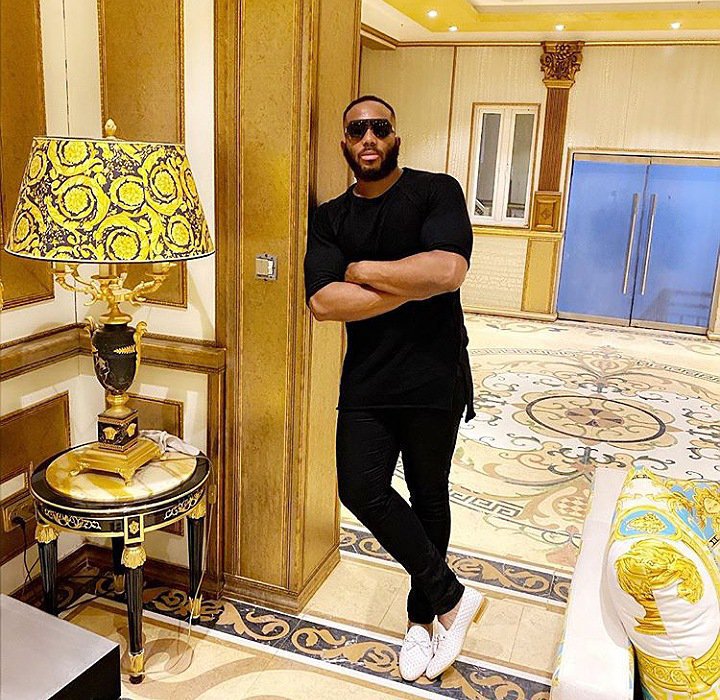