Tanzania has sent troops to its southern border amidst a growing militant insurgency in Mozambique’s Cabo Delgado province.

Islamist militants affiliated to the Islamic State group have attacked villages and towns in the province, killing hundreds and displacing thousands since 2017.

Last month, at least 52 people in Cabo Delgado were “massacred”, with some beheaded, after some people refused to be recruited into the militant group, Mozambican police said.

Tanzania’s State Minister Jenista Mhagama told MPs on Thursday that the troop deployment was done despite the situation being “generally calm” on the Tanzanian side, the local Citizen newspaper reports.

Fears of insecurity in the border areas have increased after the militants took control of a number of towns in Cabo Delgado province, including the strategic port at Mocimboa de Praia, less than 200km (124 miles) from the Tanzanian border.

Earlier this week the Mozambique government said it had retaken control of Quissangoa – one of the captured towns.

Analysts believe Tanzania‚Äôs engagement could be key in ending the insurgency; there have been reports that some militants are Swahili speakers, suggesting they could have connections with Tanzania.

Cabo Delgado is one of Mozambique’s poorest provinces, but it is rich in untapped mineral resources.

Communities in the area have, however, not benefited much from these natural resources.

Some analysts say the insurgency could be as a result of local communities’ discontent – or an attempt to control access to oil and gas in the region. 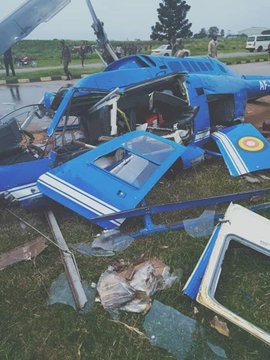 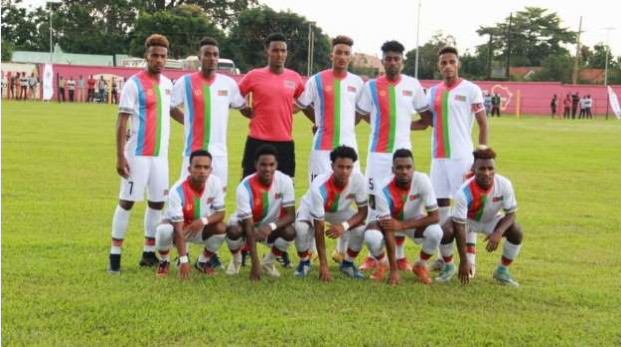