Malawi Broadcasting Corporation (MBC) has been a center of critic on Monday night after it used obscene words against the state vice president Saulos Chilima in its 7 pm Chichewa news bulletin.

The tax funded broadcaster was seeking people’s views over the United Transformation Movement (UTM) leader’s remarks on the allegations that former president Bakili Muluzi is threatening his life.

On Sunday, in Mzuzu during a Tonse alliance political rally Chilima said Muluzi is threatening to kill him. 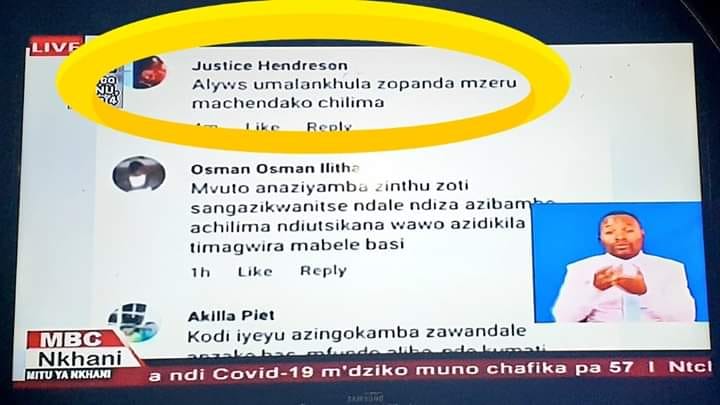 In his remarks Chilima stressed that Malawi does not belong to two families of Muluzi and Mutharika.

Since independence, the Muluzis and Mutharikas have been ruling the country.

MBC has now apologized to the public for the airing of vulgar language but not directly to the state vice president.

MBC conduct has since attracted different views and opinions.